RCAN1 gene revealed as regulator of Down syndrome symptom

A study has shown that the RCAN1 gene plays a role in regulating synaptic plasticity, which contributes to a sympom of Down syndrome. 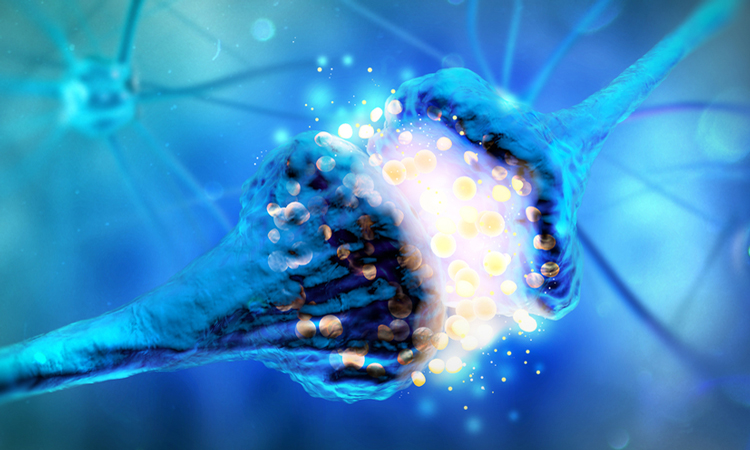 A new mechanism has been discovered to play a role in the expression of Down syndrome by researchers at CHU Sainte-Justine and the Université de Montréal, both in Canada. The team say their findings provide insights into how the RCAN1 gene influences the way the condition manifests itself.

When Down syndrome occurs, many genes are expressed abnormally at the same time, making it difficult to determine which genes contribute to which differences.

In the current study, the team focused on RCAN1, a gene that is overexpressed in the brains of foetuses with Down syndrome and synaptic plasticity – the ability of synapses to strengthen or weaken over time.

“There are two kinds of synaptic plasticity: long-term potentiation, which strengthens synapses and improves interaction between neurons and long-term depression, which weakens synapses,” said Professor Jannic Boehm, at the Université de Montréal and researcher at CHU Sainte-Justine.

“We already knew that synaptic plasticity is influenced by certain proteins,” added Anthony Dudilot, one of the study’s first authors. “For example, calcineurin is inhibited when long-term potentiation is induced, but it is activated when long-term depression begins. However, the molecular mechanism underlying calcineurin regulation was less clear.”

The research team found that the various signalling pathways that trigger synaptic potentiation or depression converge on RCAN1. They also determined that the gene regulates calcineurin activity by inhibiting or facilitating it. Given its dual role as an inhibitor/facilitator, the scientists deduced that RCAN1 works as a ‘switch’ that regulates synaptic plasticity, thereby affecting learning and memory.

“This is the first time that the molecular mechanism for calcineurin regulation in bidirectional synaptic plasticity has been determined,” said Boehm. “This breakthrough explains how overexpression of the RCAN1 gene could cause intellectual disabilities in individuals with Down syndrome. It also opens up the possibility of developing innovative treatments for affected patients.”

The study’s findings were published in Current Biology.

Non-hallucinogenic version of ibogaine could treat addiction and depression