Researchers show Naphthyridine-Azaquinolone (NA) could be a possible future therapy able to slow the progression and improve the symptoms of Huntington’s disease. 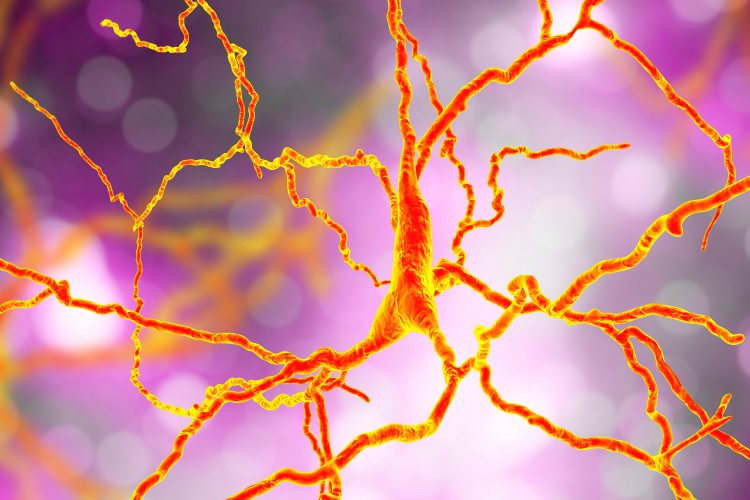 Researchers have shown that a small molecule called Naphthyridine-Azaquinolone (NA) can be used to reduce the number of DNA repeat expansions that are characteristic of more than 40 neurodegenerative diseases. The team collaborators suggest the development could be used to slow the progression or reverse the symptoms of diseases such as Huntington’s disease.

…targeting the unusual slipped-DNA structures, which are critical to ongoing mutations in patient tissues, allowed us to reverse the size of repeat expansion mutations”

The study published in Nature Genetics details how international collaborators from The Hospital for Sick Children (SickKids) in Canada and research teams from Japan’s Osaka University were able to reverse repeat mutation length in the brains of a mouse model with Huntington’s disease.

They discovered that NA was able to target the DNA repeats, also known as slipped-DNAs and were able to reduce the number of repeats without any detectable off-target effects. In Huntington’s and similar conditions, the more repeat sequences (ie, the greater the repeat mutation length), the more severe the symptoms and the earlier the onset and the faster the progression of the disease.

The collaborators tested the NA compound in vivo, in a murine model and in vitro, in cells extracted Huntington’s disease patients.

“We found that targeting the unusual slipped-DNA structures, which are critical to ongoing mutations in patient tissues, allowed us to reverse the size of repeat expansion mutations. Since longer expansions over time are directly associated with more severe disease, our findings offer hope for the ability to delay the onset of Huntington’s and slow its progression,” said study principal investigator Dr Christopher Pearson, SickKids Senior Scientist in Genetics & Genome Biology.

Dr Masayuki Nakamori, Assistant Professor at Osaka University Graduate School of Medicine stated: “This is the first evidence for a small molecule that can induce contractions of disease-causing expansions in vivo in an affected brain region.”

Is NA a hope for future treatment options?

The researchers suggest NA could be a possible therapy for individuals with Huntington’s disease, indicating applying this compound to affected tissues could both prevent the expansions and kick start contractions of the mutant genes.

He concluded: “Our finding reveals a new avenue by which Huntington’s and other diseases, like myotonic dystrophy, could be treated by other compounds directed at the mutant repeats that are causing those diseases.”