Researchers have developed a device which mimics how blinking and tear movement effect the cornea for use in testing ophthalmic drugs and ocular research. 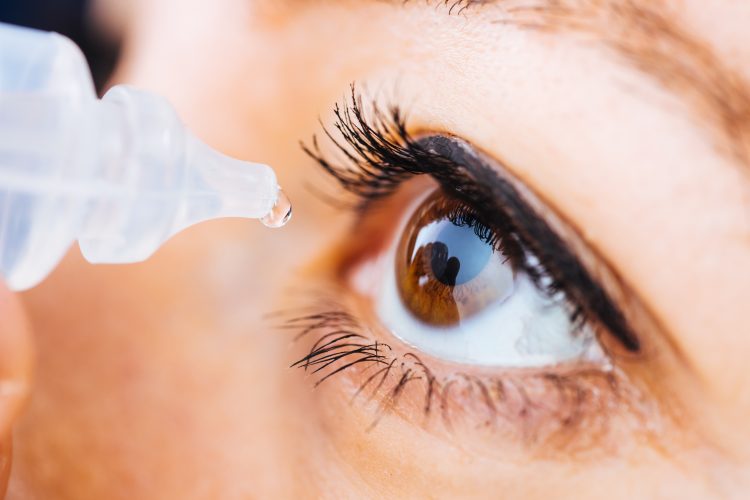 Researchers have developed a ‘cornea-on-a-chip’ device that is able to demonstrate the effect of blinking and tear movement on the cornea and could be used to develop and test ophthalmic drugs.

In a study published in Lab on a Chip, scientists as Kyoto University’s Institute for Integrated Cell-Material Sciences (iCeMS), Japan, demonstrated their cornea-on-a-chip, a three-dimensionally (3D) printed device which could replace the use of rabbits in ophthalmic drug testing.

The cornea is the transparent disc that covers the central surface of the eye and acts as a protective barrier against dust, germs and other damaging objects.

To test ophthalmic drugs, such as eye drops, they typically administer them into rabbit’s eyes; however, rabbits blink significantly less than humans, so drugs have a greater chance of permeating the rabbit’s cornea and entering the eye. They also test these drugs by administering them into tiny wells of human corneal cells, however, this does not emulate the in vivo conditions of the human eye.

To overcome these issues, Rodi Abdalkader, a Kyoto University pharmaceutical scientist and micro-engineer Ken-ichiro Kamei, collaborated to develop the cornea-on-a-chip. They 3D-printed a device able to test four different samples under the same conditions at the same time. Each sample section has one upper and one lower channel, separated by a clear porous membrane made of polyester. Corneal cells are then incubated in the upper channels on top of the membrane. After seven days the cells grow a barrier across the membrane between the two channels.

The cornea-on-a-chip device, with segments for four samples to be tested at a time. Upper and lower channels are in yellow, the porous, polyester membrane in purple [credit: Kyoto University iCeMS].

When used in experiments, fluid is moved through the two channels, exerting pressure on the corneal cells which mimics that of a blinking eyelid and tears moving in the eye.

According to the researchers, the movement of this fluid changed the shape of the corneal cells and increased their production of filaments known to keep corneal cells flexible and elastic.

“It was really interesting to find that an eye-blinking-like stimulus has a direct biological impact on these cells,” said Abdalkader. “We blink frequently and unconsciously all the time. With each blink, a shear stress is applied on the corneal barrier that causes the cornea counter-defence system to secrete fibrous filaments, like keratins, to overcome the effects of the stress.”

“We believe this platform will pave the way for improved ocular drug development and further investigations into the effects of the shear stress caused by eye blinking on the eye’s surface,” concluded Abdalkader.