Organoids for the development of drugs and diagnostics for NASH

Organoids at different stages of non-alcoholic steatohepatitis (NASH) progression have been created to help in drug design and identification of diagnostic biomarkers. 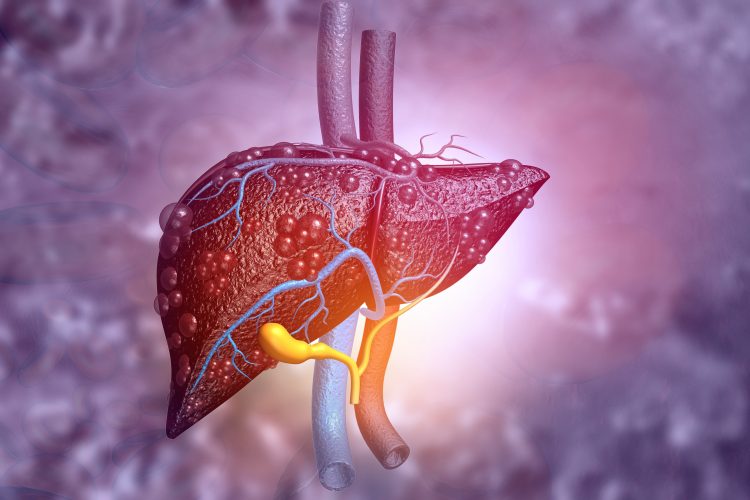 Researchers have created organoids that mimic the liver fibrosis characteristic of non-alcoholic steatohepatitis (NASH). The team suggest their three-dimensional (3D) cell cultures could be used to study and design drugs for different stages of NASH progression, as well as identify biomarkers for patient diagnosis.

It is thought eight percent of the Japanese adult population and up to 12 percent of the adults in the US have NASH, a condition that causes patients to develop a fatty liver regardless of alcohol consumption. In more advanced stages NASH can cause liver cirrhosis and cancer. NASH symptoms include liver tissue inflammation, fat deposition and fibrosis. There are currently no medications available for treating NASH.

Traditionally drug candidates for the disease were tested on animals fed a ‘NASH-inducing diet’; however, researchers suggest this is impractical and so for their study, published in Biomaterials, they harvested cells from the livers of NASH mice at three different stages of the disease and grew them into organoids.

A comparison of the organoids to human NASH liver samples revealed they had similar characteristics at the three stages.

Dr Tatsuya Usui, corresponding author of the paper and Senior Assistant Professor at the Laboratory of Veterinary Pharmacology, Tokyo University of Agriculture and Technology (TUAT), Japan, concluded: “We expect that drug discovery targeted for each stage can be done using these organoids. In addition, our RNA-sequencing analysis found that several genes were elevated at all stages of organoids and some others were highly expressed at specific states (patent application filed). So far, no effective diagnostic biomarkers have been found… we expect that new reliable bio-markers for diagnosis can be identified using our NASH organoids.”