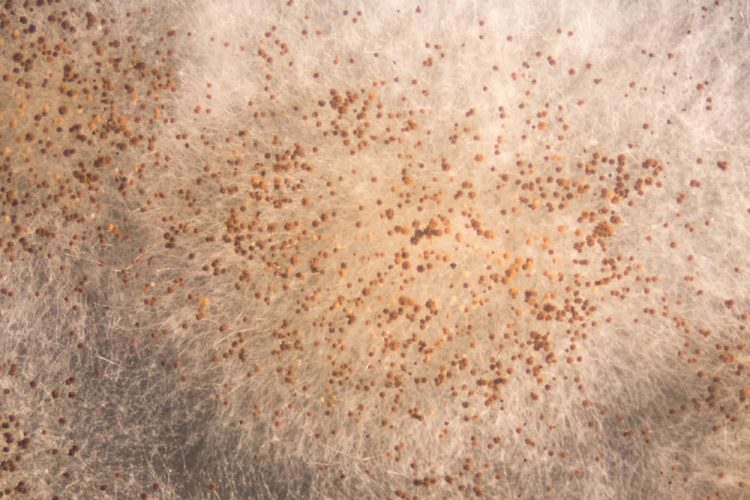 Researchers have developed a new way to visualise fungi using expansion microscopy (ExM). According to the researchers, their method could have potential in biomedical applications.

The method makes cellular structures visible with a resolution of less than 60 nanometres using a conventional confocal fluorescence microscope.

The method was developed by a researcher at the Biocenter at Julius-Maximilians-Universität (JMU) Würzburg in Bavaria, Germany.

The ExM procedure requires a stained fungus sample embedded in a polyacrylamide hydrogel with fluorescent dyes anchored in hydrogel. After water is added, the polymer expands. It also expands the fluorescent dyes in a uniform manner.

However, fungi have a cell wall that must be removed before expansion. The researchers use cell wall dissolving enzymes for this purpose. “The result is an easy-to-handle protocol for the ExM of fungi that can be used for different fungus species, including the clinically relevant Aspergillus fumigatus,” said Dr Ulrich Terpitz from JMU.

In expansion microscopy, the preparation is magnified more than four times. Here, a germ tube of Aspergillus fumigatus is shown before and after expansion; the scale corresponds to ten micrometers. The plasma membrane (turquoise) and the mitochondria (pink) were stained [credit: Ulrich Terpitz / University of Würzburg].

“Although this is less than can be achieved with high-tech super-resolution fluorescence microscopes, access to such facilities is often limited, especially for fungal researchers. In contrast, standard fluorescence microscopes are widely used and expansion microscopy can be carried out in any biological laboratory,” said Terpitz. “New findings in fungal biology also require that as many researchers as possible have access to state-of-the-art analytical methods.”

The findings were published in Frontiers in Microbiology.