A new method has been developed by researchers using chemical tools activated by light to influence lipid concentration in living cells. 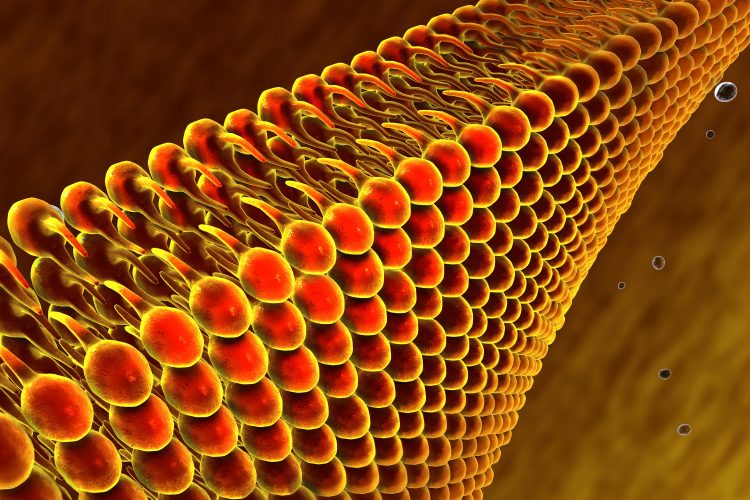 So far, it has been difficult for researchers to analyse the functions of lipids in living cells. Now, scientists at the Max Planck Institute of Molecular Cell Biology and Genetics (MPI-CBG) and the Leibniz Research Institute for Molecular Pharmacology (FMP), both in Germany, have now developed chemical tools that can be activated by light and used to influence lipid concentration in living cells.

According to the researchers, this approach could enable medical doctors to work with biochemists to identify what molecules within a cell actually do.

Every cell can create thousands of different lipids (fats). However, little is known about how this chemical lipid diversity contributes to the transport of messages within the cell. This is mainly due to the lack of methods to quantitatively study lipid function in living cells. An understanding of how lipids work is very important because they control the function of proteins throughout the cell and are involved in bringing important substances into the cell through the cell membrane.

The research groups developed chemical tools to control the concentration of lipids in living cells, which can be activated by light. Milena Schuhmacher, the lead author of the study, explained: “Lipids are actually not individual molecular structures, but differ in tiny chemical details. For example, some have longer fatty acid chains and some have slightly shorter ones. Using sophisticated microscopy in living cells and mathematical modelling approaches, we were able to show that the cells are actually able to recognise these tiny changes through special effector proteins and thus possibly use them to transmit information. It was important that we were able to control exactly how much of each individual lipid was involved.” 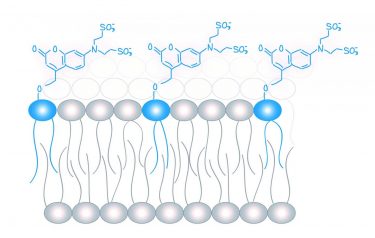 André Nadler, who supervised the study, added: “These results indicate the existence of a lipid code that cells use to re-encode information, detected on the outside of the cell, on the inner side of the cell.”

The results of the study could enable membrane biophysicists and lipid biochemists to verify their results with quantitative data from living cells, say the researchers.

André Nadler concluded: “Clinicians could also benefit from our newly developed method. In diseases such as diabetes and high blood pressure, more lipids that act as biomarkers are found in the blood. This can be visualised with a lipid profile. With the help of our method, doctors could now see exactly what the lipids are doing in the body. That was not possible before.”