A label-free imaging technology has been developed by researchers, allowing them to investigate biomolecules such as metabolites, aiding in the study of drugs. 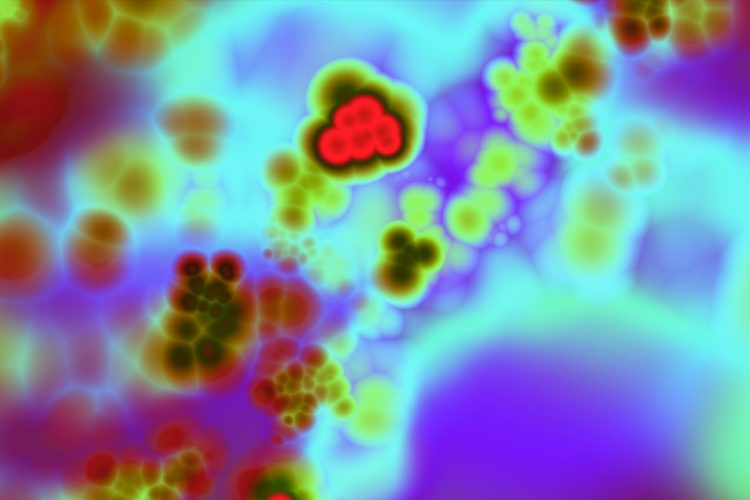 A novel label-free imaging method has been developed by a collaborative team from Helmholtz Zentrum München, Technical University of Munich (TUM) and Heidelberg University Hospital in Germany. According to the researchers, their technique will have a “major impact” on the basic understanding, monitoring, prevention and treatment of metabolic diseases, such as diabetes and obesity.

The new method provides real-time images of biomolecules in living cells without the need for labels or contrast agents. Called Mid-infraRed Optoacoustic Microscopy (MiROM), the technology allows researchers to induce specific molecular vibrations using mid-infrared lasers. Selective absorption of transient mid-infrared light from different molecules triggers a thermoelastic expansion, ie, a minute volumetric expansion that generates ultrasound waves. These are detected and processed to form an image of the distribution of specific molecules, depending on the wavelength(s) of excitation. 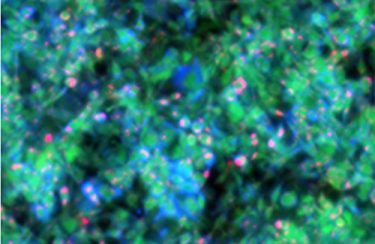 The researchers say that compared to previous techniques, one advantage of this new method is that it is not limited to dry-fixed samples. By detecting acoustic waves, which pass easily through tissue, rather than photons which are strongly absorbed by tissues and water, the process provides imaging features for metabolites beyond current technologies.

“MiROM provides novel insights into subpopulations of cells over time. Moreover, it enables us to detect not only lipids, but also carbohydrates and proteins in real-time,” said Miguel Pleitez, who led the system development.

In particular, the team say that MiROM can be used for the study of metabolites, to improve understanding of the molecular processes associated with fat storage and release due to lipolysis, the breakdown of white and brown fat cells. These insights could potentially be used in the development of treatments for diabetes or obesity. As previous methods could affect biological functions, readings from the new technology will improve imaging.

“MiROM offers unique in vivo label-free observations of metabolic processes in real-time, which can be applied to dynamically study the effects of different diets on the cellular level or evaluate the performance of new classes of drugs,” said Pleitez.

The team is now working on a revised version of MiROM with enhanced speed, resolution and sensitivity to boost discoveries in a broader spectrum of diseases including cancer.