G-1 compound could be used to fight obesity and diabetes

Studies in mice have shown that the G-1 compound reduces obesity and the effects of diabetes by burning extra calories, report researchers. 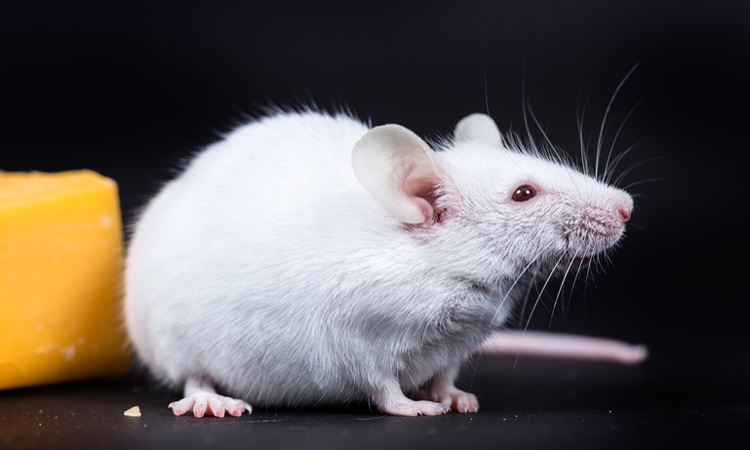 The team, from the University of New Mexico (UNM) Health Sciences Center, US, studied the G protein-coupled oestrogen receptor (GPER) which is activated by G-1. The group’s previous studies revealed that GPER may play a role in resistance to some breast cancer drugs, leading them to wonder how G-1 affects non-cancerous cells when oestrogen is lacking.

Using mice with low oestrogen levels, to emulate postmenopausal women, the researchers found that the models gained weight rapidly even when on a normal diet and quickly became obese and diabetic. Treating the mice with G-1 resulted in weight loss and treatment of their diabetes.

The scientists concluded that the weight loss was due to the mice using calories as fuel, instead of storing them as fat.

Male mice, with naturally low levels of oestrogen, were then fed a high-fat diet by the team, becoming obese and diabetic. Although they did not lose any weight, treatment with G-1 prevented them from gaining more and their diabetes improved.

“This result suggests that G-1 has separate effects on obesity and diabetes,” Prossnitz says. “The G-1-treated male mice were metabolically healthier, even though they were still obese.”

Finally, the team also fed a high-fat diet to low-oestrogen female mice. These mice became obese very quickly, but just like the others on a normal diet, they lost weight and their diabetes improved when treated with G-1. These results, said Prossnitz, could point to a sex difference in the effects of the drug or in the way GPER signals in the cells of males and females.

To learn about how G-1 increases energy expenditure, the team studied brown fat cells, which generate heat instead of storing excess calories as fat. They found that when treated with G-1, the cells expended more energy.

“This fits nicely with what we saw in mice,” Prossnitz said, “and suggests that G-1 may reduce obesity by targeting brown fat cells that burn extra calories.”

In a future series of experiments, the team plan to study how signals from GPER induce the cellular changes that cause more energy to be used. They hope that G-1 could revolutionise the treatment of metabolic disorders.

In the meantime, the researchers are starting the long path toward clinical trials that will test the ability G-1 to fight obesity and diabetes in people.