Mice given a novel drug that targets a key gene involved in lipid and glucose metabolism were able to tolerate a high-fat diet regimen without developing significant liver damage. 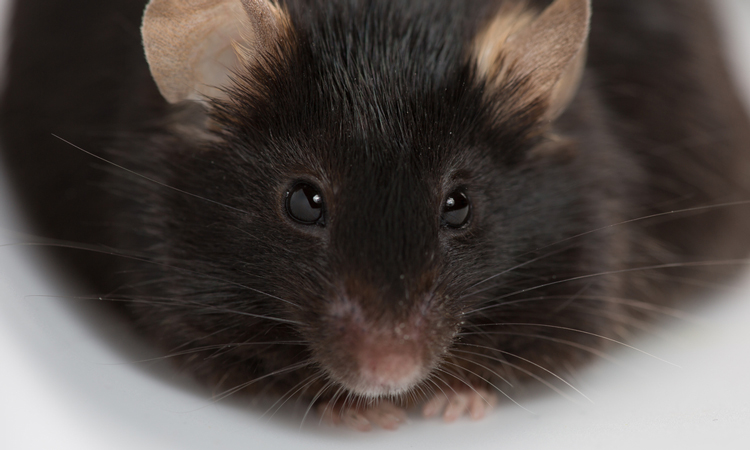 A study has demonstrated that mice given a new drug targeting a key gene involved in lipid and glucose metabolism could tolerate a high-fat diet regimen without developing significant liver damage, becoming obese or disrupting their body’s glucose balance.

The study, conducted at the Georgetown Lombardi Comprehensive Cancer Center, US, showed that a small molecule developed by the researchers could inhibit the activity of the Slc25a1 gene. This gene is thought to play a key role in fatty liver disease.

One of the investigators’ key steps was to administer the new drug, CTPI-2, as a preventive treatment in mice fed the high-fat diet before liver disease developed or as a reversion treatment in mice with significant liver damage.

The administration of CTPI-2 was able to nearly completely prevent the development of liver disease into inflammatory steatohepatitis and obesity in mice on the high-fat diet, compared to mice that did not receive the drug. At later stages of the disease, CTPI-2 also reversed liver damage, induced weight loss and restored the glucose metabolic profile.

“The results were quite dramatic as the livers of most of the mice that received CTPI-2 nearly resembled the normal livers of animals fed with a regular diet,” said Dr Maria Laura Avantaggiati, associate professor of oncology at Georgetown Lombardi. “In addition, CTPI-2 normalised glucose metabolism, leading us to hypothesise that the drug could also have applications in the treatment of diabetes, but this aspect will need further study.”

To confirm their findings, the investigator developed a genetically modified mouse with Slc25a1 inactivated in the liver. Mice with the inactive Slc25a1 gene were partially protected from fatty liver disease as if they were treated with CTPI-2, confirming the importance of this gene in liver damage induced by the high-fat diet.

“We have established that CTPI-2 has anti-inflammatory activity and has anti-tumour activity towards several types of cancer,” said Avantaggiati. “We now need to establish if CTPI-2 can also halt the progression to hepatocellular carcinoma.”

The results were published in Cell Death and Differentiation.