By editing out a set of proteins on the surface of human pluripotent stem cells, researchers have ensured they will be not be rejected by the body’s immune system. 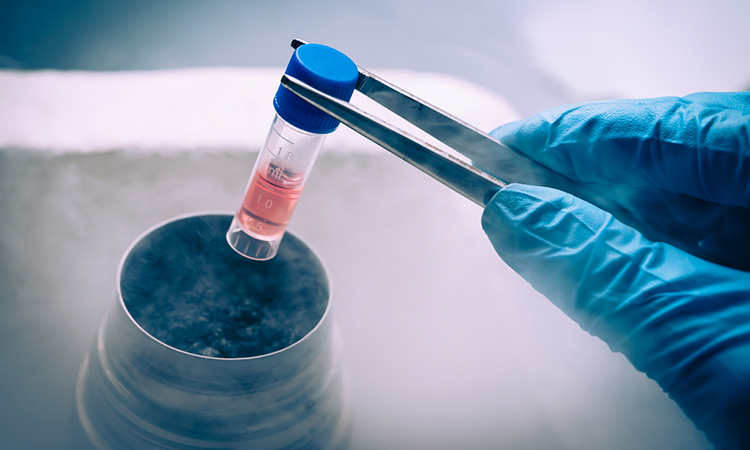 Researchers have reported how they genetically edited out a key set of proteins found on the surface of human pluripotent stem cells (hPSCs) that are the targets of immune rejection, rendering them invisible to the body’s immune system.

The multi-institutional research team was led by Dr Xiaoqing Zhang and Dr Lin Ma from the Tongji University School of Medicine, China.

The team say their work grew out of their knowledge that the HLA-G family is one of the most prominently expressed HLA class I molecules in the placenta, with the job of protecting foetal tissue from the mother’s immune system.

“It’s a remarkable example of immune accommodation in mammals,” Zhang explained. “So we engineered hPSCs using CRISPR-Cas9 gene-editing technology for beta-2 microglobulin (β2m) knock out or for biallelic knock-in of HLA-G1 within the endogenous β2m loci. Elimination of the surface expression of the HLA proteins protected the hPSCs from cytotoxicity mediated by the CD8+ T and NK cells. The lack of surface expression also resulted in missing-self recognition and aberrant NK cell activation.” 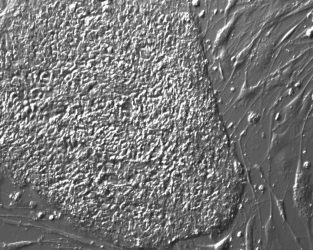 “To the best of our knowledge, this is the first study to report that engineered β2m- HLA-G5 proteins are soluble, secretable and can efficiently protect donor cells from immune responses. This not only provides a novel strategy to generate hypoimmunogenic human cells for allografting, but also sheds light on the role of HLA-G in immune tolerance during pregnancy and organ transplantation,” said Ma.

The researchers say the next step will be to address any safety concerns with the engineered hPSCs, including whether they have a higher risk of growing tumours given their capability to escape immune surveillance.

“Introducing a controllable suicide gene might provide an efficient way to remove the risk,” Ma said. “If all goes well, the engineered hPSCs could serve as an unlimited source for generating universally compatible ‘off-the-shelf’ cell grafts in the future.”

The findings were published in STEM CELLS.