The 2020 Nobel Prize in Physiology or Medicine has been bestowed upon researchers who helped identify the hepatitis C virus in the 1970s. 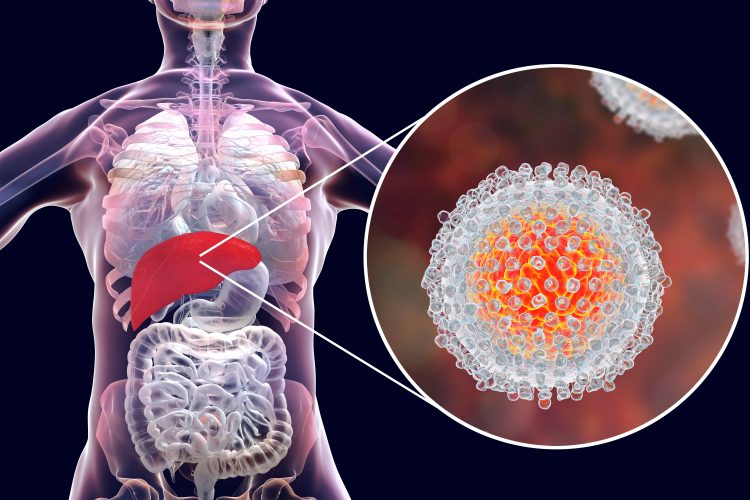 The 2020 Nobel Prize in Physiology or Medicine has been awarded to Dr Harvey Alter, a US National Institutes of Health (NIH) intramural researcher, Dr Michael Houghton, University of Alberta, Canada, and Dr Charles Rice, Rockefeller University, US, for their contributions to the discovery of the hepatitis C virus.

The Royal Swedish Academy of Sciences said: “Prior to their work, the discovery of the hepatitis A and B viruses had been critical steps forward, but the majority of blood-borne hepatitis cases remained unexplained. The discovery of Hepatitis C virus revealed the cause of the remaining cases of chronic hepatitis and made possible blood tests and new medicines that have saved millions of lives.” 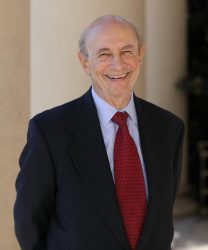 Dr Alter’s career with the NIH has spanned more than 50 years. His research has focused on the occurrence of hepatitis in patients who had received blood transfusions. In the 1970s, despite the discovery of hepatitis B, the researcher saw a significant number of patients still developed chronic hepatitis following blood transfusions due to an unknown infectious agent. Dr Alter and colleagues showed the blood of these patients could also transmit the disease to chimpanzees, the only susceptible host besides humans. Subsequent studies also demonstrated that the unknown infectious agent had the characteristics of a virus. Dr Alter’s methodical investigations defined a new, distinct form of chronic viral hepatitis, which became known as “non-A, non-B” hepatitis. His work was instrumental in leading to the development of new diagnostic and therapeutic agents and providing the scientific basis for instituting blood donor screening programs that have decreased the incidence of transfusion-transmitted hepatitis to almost nothing.

In response to the award Dr Alter said: “I am overwhelmed at the moment, but so pleased that this originally obscure virus has proven to have such a large global impact. There are so many persons at NIH who advanced my research, but for now I can only thank NIH, itself, for creating the permissive and collaborative environment that supported these studies over the course of decades. I do not believe my contributions could have occurred anywhere else.”

Prior to his work on hepatitis C in the 70s, Dr Alter co-discovered the Australia antigen – a key to detecting hepatitis B virus – and spearheaded a project at the NIH Clinical Center that created a storehouse of blood samples used to uncover the causes and reduce the risk of transfusion-associated hepatitis.

Click here to find out more about how Dr Alter, Dr Houghton and Dr Rice contributed to the discovery of the hepatitis C virus.

Related organisations
The Rockefeller University, The Royal Swedish Academy of Sciences, University of Alberta, US National Institutes of Health (NIH)

The Rockefeller University, The Royal Swedish Academy of Sciences, University of Alberta, US National Institutes of Health (NIH)