Certain sensory neurons and Substance P are potential drug targets for the development of novel allergy preventions or treatments, according to scientists. 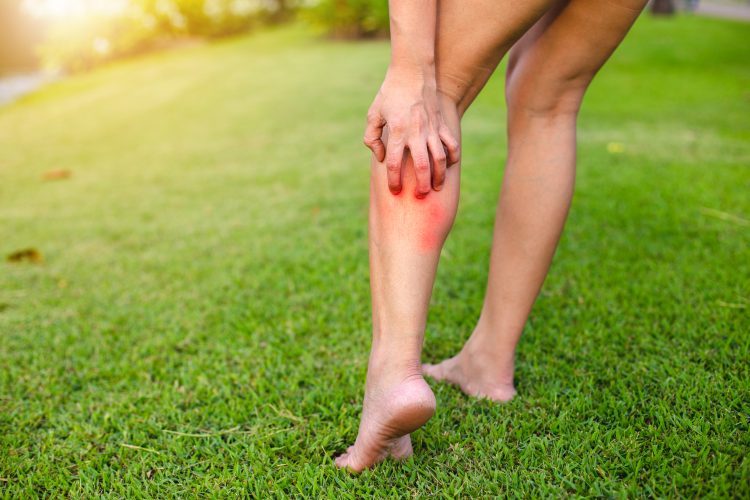 In a new study, scientists have shown that when certain neurons in the skin detect allergens, they release a neuropeptide called Substance P, which is essential to the development of an allergen-induced immune response. According to the team, the finding could lead to the development of more effective novel allergy prevention and treatment strategies.

The researchers stated that while the immune response to pathogens is well understood, how allergens such as pollen, dust mites or animal fur are detected is not. In particular, the steps from exposure to an allergen to the development of itching were unknown.

“The focus has been on dendritic cells and T cells, which play a major role both in allergies and in protecting the body from pathogens, such as viruses, bacteria or fungi. Now we know that sensory nerves link allergen exposure to immune activation,” said Dr Caroline Sokol, investigator at Massachusetts General Hospital (MGH)’s Center for Immunology and Inflammatory Diseases, US, and lead author of the study in Immunity.

In their study, Sokol said the team studied this chain of events in both cultured dendritic cells and living systems and identified that something different was happening in the living systems, compared to the isolated cells. “So we hypothesised that in living systems there must be some intermediate step between exposure to the allergen and activation of the dendritic cells,” said Sokol.

Further studies demonstrated that by chemically blocking allergy-sensing neurons in mice, the researchers could interrupt the activation of an allergic response. They also showed that Substance P is released by allergen-activated neurons in both cultured cells and living systems and that Substance P, on its own, can activate the specific types of dendritic cells needed to in turn activate the T cells and complete the allergic response. Further, they showed that blocking sensory neuron function inhibited the activation of T cells associated with the allergic response.

Sokol concluded that because the sensory-neuron-dependent pathway and Substance P are necessary to trigger an immune response to allergens, interrupting them using novel therapeutics could enable us to control or stop the allergic immune response in future.