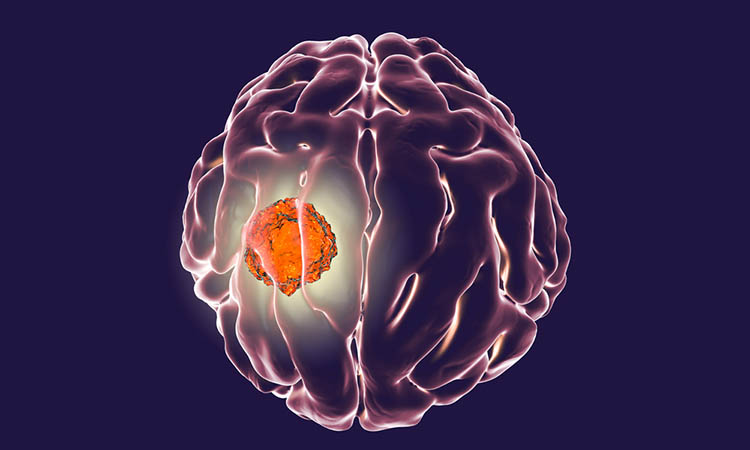 A comprehensive proteogenomic analysis of the proteins, genes and RNA transcription involved in paediatric brain tumours has yielded a more complete understanding of these tumours, researchers say. The team say the results could help physicians more accurately identify different types of tumours and methods for treating them.

The study was conducted at the Clinical Proteomic Tumor Analysis Consortium (CPTAC) and Children’s Brain Tumor Network (CBTN) collected and analysed the genetic, genomic and proteomic data from multiple types of brain tumours in children.

“Paediatric cancers in general and paediatric brain tumours in particular have a relatively low mutational burden,” explained Professor Pei Wang, lead corresponding author of the study. “Thus, comprehensive characterisation of the functional molecular biology of these tumours, including the proteogenomic analysis done in this study, is essential to better understand and treat paediatric brain tumours.”

According to the researchers, this study is the first comprehensive survey of genomics, transcriptomics, global proteomics and phosphoproteomics across a large cohort of 218 tumour samples representing seven distinct types of brain tumours.

By characterising biological themes that are shared among these different types of tumours, the study revealed new insights suggesting that current treatments being used for specific tumour types could be applied to others that share the same proteomic features. Specifically, the analyses revealed two distinct subgroups of paediatric craniopharyngioma. One subgroup showed proteomic/phosphoproteomic characteristics that were strikingly similar to those of another type of tumour, known as low-grade glioma (LGG) with BRAFV600E mutation. This observation suggests that MEK/MAPK inhibitors, a type of chemotherapy that has been used against LGG-with-BRAFV600E-mutation tumours, might also help with this subset of paediatric craniopharyngiomas, which currently has no robust chemotherapeutic options.

By leveraging the clinical outcome data of this cohort, the research team also identified new prognostic biomarkers for a type of tumour known as high-grade glioma (HGG). When HGG tumours have a genetic mutation known as a H3K27M mutation, they tend to be very aggressive and the patients have a relatively short survival time. However, in those without the mutation, this study suggests that the abundance of proteins named IDH1 and IDH2 in the tumour tissues could help to identify which tumours with the non-mutated H3K27M gene may be less aggressive.

“Integration of the clinical, proteomic and genetic data generated in this study allows us to construct a more comprehensive model of brain tumour biology, which will lead to more targeted treatments,” said contributing researcher Dr Brian Rood.

The data analysis also showed key biological differences in samples from primary and recurrent tumours from the same patients, indicating the need for independent assessment and therapeutic decisions for these tumours.

“The current study is the first to reveal in paediatric brain tumours the power of proteins to better determine which patient might benefit from a given therapy and our validation studies using targeted proteomics provide a platform for clinical implementation of the findings,” said co-author Professor Amanda Paulovich.