Administering two doses of a COVID-19 vaccine called BVX-0320 is effective in mouse models, a pre-clinical study has shown. 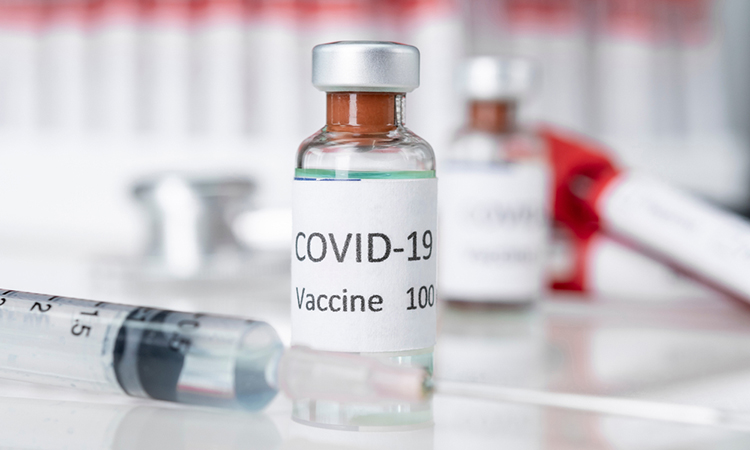 A new COVID-19 vaccine candidate has shown success in mouse models by inducing high levels of antibodies against the S1 fragment of the SARS-CoV-2 Spike (S) protein.

Dr David Berd, Chief Medical Officer of BioVaxys, stated: “Antibody titer is the usual way of measuring the amount of an antibody in the blood or a mouse or a human subject. It is determined by serially diluting a serum sample to reach the point where antibody is no longer detectable. An antibody titer of 1:9,430 means that the serum sample could be diluted up to 9,000-fold and still retain biologic activity. In human subjects who had recovered from COVID-19, antibody titers were between 1:100 and 1:1,000.”

The vaccine was developed based on the immunological concept that modifying proteins with simple chemicals called haptens makes them more visible to the immune system. The researchers explain that the process of haptenisation “teaches” a patient’s immune system to recognise and make target proteins more ‘visible’ as foreign, thereby stimulating an immune response.

Data from additional analysis by the company is forthcoming, including the measurement of post-vaccination T-cell response. This consists of stimulating T cells obtained from the same mice with viral peptides and measuring the degree of T-cell activation using the established analytical method of flow cytometry and the production of cytokines, including IL-2 and gamma interferon.