Engineered deubiquitinases combines a synthetic nanobody that recognises a protein that can rescue proteins tagged for destruction. 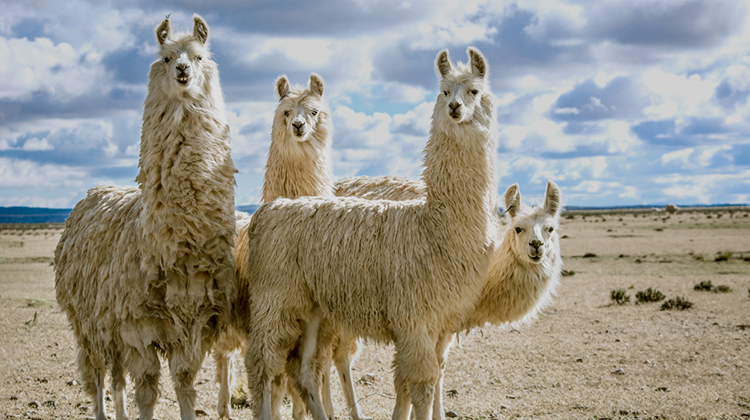 Researchers have created a new technology using synthetic llama antibodies to prevent specific proteins from being destroyed inside cells. According to the team, this approach could be used to treat dozens of diseases, including cystic fibrosis, that arise from the destruction of imperfect but perfectly functional proteins.

The study was conducted at Columbia University Irving Medical Center, US. The researchers explain that in many genetic diseases, including cystic fibrosis, mutated proteins are capable of performing their jobs but are tagged for destruction by the cell’s quality control mechanisms.

In the cell, proteins destined for destruction are marked with a small peptide called ubiquitin. Deubiquitinase enzymes (DUBs) can remove these tags, but simply increasing DUB activity would indiscriminately rescue all proteins in a cell marked for destruction, which would be harmful.

Colecraft and his graduate student, Scott Kanner, realised they could develop a solution that takes advantage of nanobodies – small antibodies produced naturally by llamas, camels and alpacas that were discovered nearly 30 years ago. These small nanobodies bind their targets with high specificity and retain this property inside cells, unlike regular antibodies.

The new technology – called engineered deubiquitinases (enDUBs) – combines a synthetic nanobody that recognises a specific protein with an enzyme that can rescue proteins tagged for destruction.

To build each enDUB, the researchers fished out binders from a synthetic yeast nanobody display library containing millions of unique nanobodies. Once created, each enDUB was tested in cells that produced the mutated proteins. In both cases, enDUBs prevented the destruction of the proteins and the proteins migrated to their normal locations in the cell membrane where they performed their normal functions.

“In the case of one of the cystic fibrosis proteins we tested, we get a remarkable rescue, restoring protein levels in the cell membrane to about 50 percent of normal,” Colecraft said. “If that happened in a patient, it would be transformative.”

Though both diseases investigated in the study are caused by mutations in ion channel proteins, the approach can be applied to any protein in the cell, not just membrane proteins or proteins altered by genetic mutations, the researchers say.

“It could be applicable to any disease where protein degradation is a factor, including cancer and epilepsy,” said Colecraft.

The study was published in Nature Methods.