Scientists have identified a new family of biosynthetic genes in lichens with unknown functions, which could produce new molecules for the pharmaceutical industry. 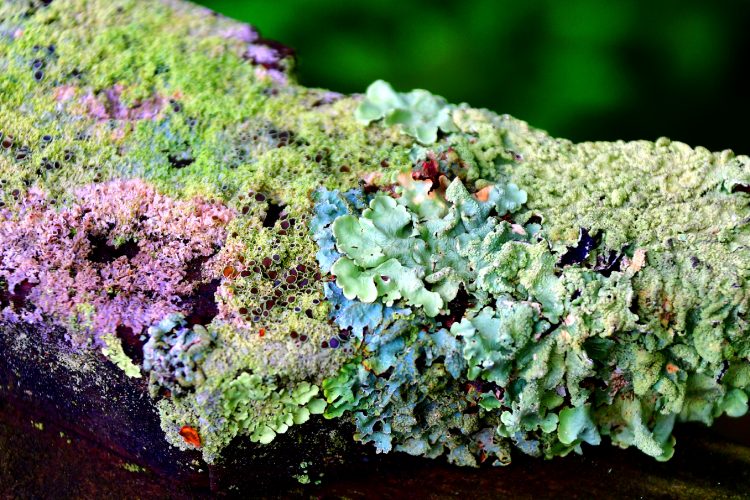 A new study has identified a series of biosynthetic genes involved in the production of usnic acid and other unknown metabolites in lichen. Usnic acid is a compound with antiviral, antioxidant, neuroprotective, antibacterial and anticancer activity, according to scientists, therefore their findings could have important implications for the production of drugs in future.

Lichens are composite organisms comprised of fungi and green algae or cyanobacteria living in symbiosis. They are known to produce a large number of secondary metabolites, including pigments like usnic acid. However, not all lichens produce the same pigments and researchers say this indicates that different species of lichens may have different biosynthetic pathways.

In an international study, published in Genome Biology and Evolution, scientists revealed why there is a loss of specific biosynthetic genes in species that do not produce usnic acid.

“Identifying the genes involved in the biosynthesis of these compounds is essential for future studies that require their isolation and mass production; similarly, the genomic approach adopted in this study has helped us identify new biosynthetic genes (encoding polyketide synthases [PKSs]) of as yet unknown compounds that may be of pharmacological interest,” explained David Pizarro, the first author of the study and a researcher in the Department of Pharmacology, Pharmacognosy and Botany at the Complutense University of Madrid (UCM).

To carry out this study, researchers sequenced and compared the genomes of 40 lichen species that produce and do not produce usnic acid using bioinformatics tools and computational biology.

In the species that lack usnic acid, the researchers identified a new family of biosynthetic genes encoding PKSs, enzymes that assemble the carbon backbones of many secondary metabolites, with an unknown function that may be specific to lichens.

“We identified numerous clusters of biosynthetic genes of unknown function, some of which are homologous to other genes involved in the biosynthesis of antibiotics and toxins, thus opening a novel avenue of research into new molecules in the pharmaceutical industry,” reported Pradeep Divakar, another researcher in the Department of Pharmacology, Pharmacognosy and Botany.