Novel prostate cancer resistance mechanism could be a promising target 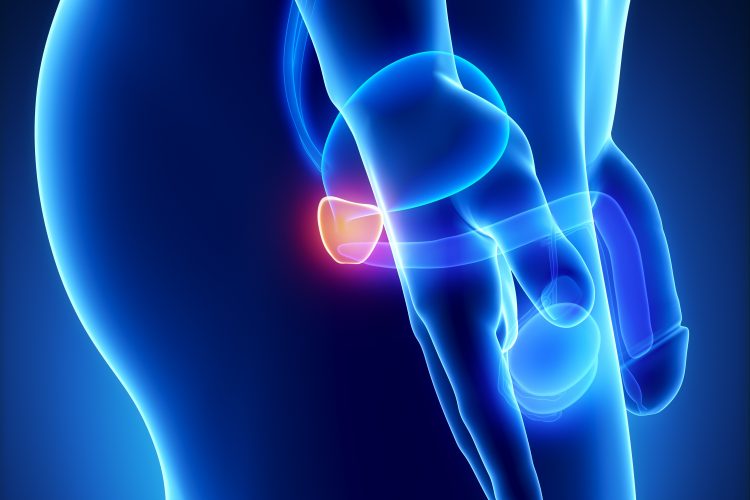 Researchers have identified a new mechanism through which prostate cancer cells convert to a more aggressive subtype in response to hormonal therapies. According to the team, further exploration of their findings may enable scientists to develop more targeted ways to remedy treatment resistant prostate cancer, or even prevent its emergence.

There are currently no effective treatments for NEPC, as a result it has a very poor prognosis – a major issue, since as much as 15 percent of men may develop it in response to treatment. So, scientists are working to better understand what drives the development of NEPC in the hopes of preventing it.

It is well-known that in response to stressful conditions – such as cancer therapy – the plasticity of cells can increase. In cancers, increased plasticity allows tumours to adapt and continue to grow by evolving into different cell types that no longer respond to the therapy. According to the study’s lead researcher, Associate Professor Luke Selth, from the Flinders Health and Medical Research Institute, Australia: “Increased cellular plasticity is increasingly recognised as a key feature by which prostate cancers become resistant to therapy and progress to a lethal stage.”

To become resistant to therapies targeting the androgen receptor, prostate cancer cells can undergo a process called epithelial-neuroendocrine transdifferentiation – through which cancerous epithelial cells are reprogrammed, taking on a neuroendocrine-like phenotype. Neuroendocrine cells act like neurons, receiving signals from the nervous system, but in response they produce and release hormones.

An increase in the number of prostate cancer cells exhibiting neuroendocrine phenotypes and expressing neuroendocrine markers is associated with increased cellular plasticity and tumour progression, as well as poor patient prognosis and increased resistance to therapies.

In their study, the researchers showed that a particular molecule, called microRNA-194 (miR-194), acts as a regulator of epithelial-neuroendocrine transdifferentiation and can enhance cellular plasticity in prostate cancer, leading to the emergence of NEPC.

Additionally, by targeting miR-194 [with an inhibitor], they were able to slow down and inhibit the growth of prostate cancer models with neuroendocrine features.

Associate Professor Selth said that while their study may be a long way from clinical application, it “nevertheless provides us with important new insights into how prostate cancers evolve in response to therapy”.

“By revealing another regulator of prostate cancer cell plasticity that can promote evolution of tumours, our study highlights why prostate cancer is so difficult to cure. While this reality is sobering, we hope that our study and lots of other research going on around the world will eventually lead to smarter, more targeted ways to treat NEPC or even prevent its emergence,” he concluded.