Novel immunotherapy could be effective in patients with HIV

A new therapeutic approach using the protein IL-21 could optimise the immune system, allowing it to combat HIV. 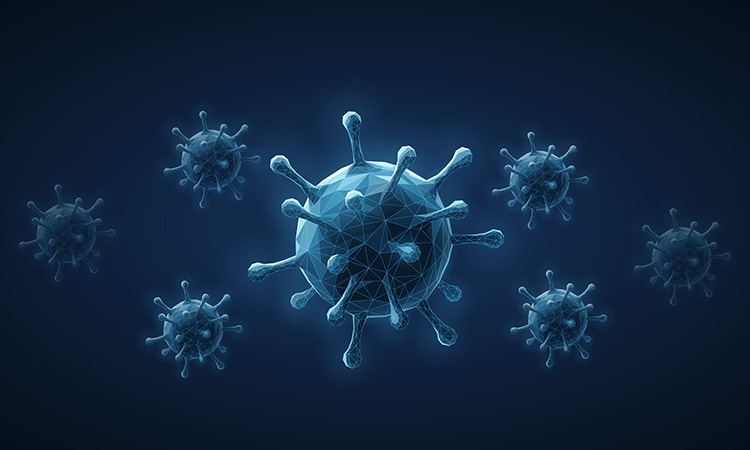 A team has identified a new therapeutic approach to potentially restore the effectiveness of immune cells in patients with HIV. The study was conducted at the Institut national de la recherche scientifique (INRS), Canada.

According to the researchers, most people infected with HIV-1 require daily antiretroviral therapy to control the infection. These drugs cause significant side effects without fully restoring the normal functioning of the immune system. However, a specific group of patients, called “elite controllers”, are able to live with the infection without any drug intervention.

“They represent an incredible model for detecting, at the molecular level, what needs to be improved for other patients,” said co-lead of the study, Professor Julien van Grevenynghe.

The scientists demonstrated that the strength of elite controllers comes from their energy metabolism within CD8 lymphocytes.

“Cells require energy, produced in the mitochondria to protect the body and carry out their functions. However, this energy is not used effectively by treated patients. Due to a deregulation of the metabolism, the cells are weakened in their immune function,” explained van Grevenynghe.

The research team demonstrated that CD8 lymphocytes can be “re-educated” using a soluble protein that optimises their energy intake and immune function.

“These results have an undeniable therapeutic interest, as the protein already exists. Moreover, the mere fact that elite controllers exist is proof in itself that we will one day be able to survive the infection without aggressive treatment,” van Grevenynghe said. “We might ultimately be thinking about ending the treatment. The cells could also respond better to vaccination and treatment with better energy efficiency.”

All the immune protection associated with CD8 lymphocytes comes from the presence of CD4 lymphocytes. Therefore, the research team wants to determine if CD4 lymphocytes also have a metabolic advantage. Ultimately, the group wants to test their therapeutic approach in humanised mouse models and then macaques.

The findings were published in the journal Autophagy.