Researchers have suggested that dormant HIV can be eradicated from cells by attacking it based on its viral activities. 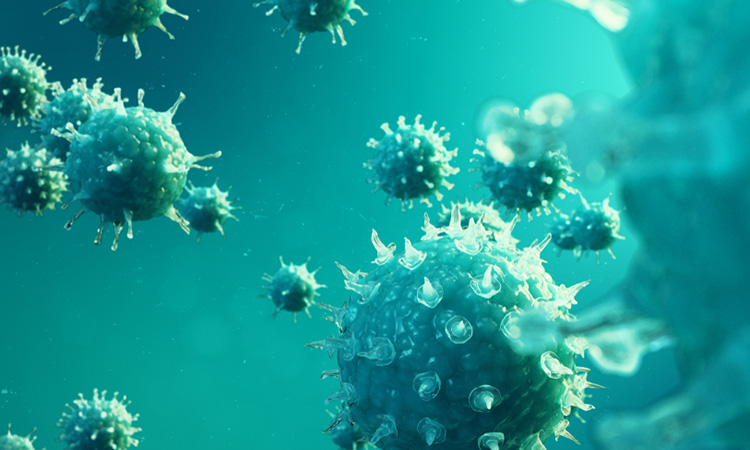 In a new study, researchers have identified a potential way to eradicate latent HIV infection that lies dormant inside infected immune cells. Rather than attack the virus based on its appearance, this strategy is to attack the virus based on vital activities that are required for it to exist. The study was conducted at Washington University School of Medicine in St Louis, US.

“When we identified a part of the immune system that could recognise and attack a core function of the HIV virus – rather than what it looks like – and it was really exciting,” said senior author Assistant Professor Liang Shan. “This is exciting because it raises the possibility of clearing all the dormant virus in a single patient – no matter how widely mutated – based on something all the viral variants have in common. For patients, even if they are consistent with therapy and experience no symptoms, having a treatment that could change their HIV status from positive to negative would have a massive impact on their lives.”

This strategy relies on detecting the activity of a specific protein – called HIV protease – that the virus requires to replicate and spread.

The researchers identified a natural alarm system – found inside human immune cells and called the CARD8 inflammasome – that recognises active HIV protease and triggers a self-destruct programme to eliminate the infected cell. However, HIV can exist a long time in the cell without ever tripping the alarm. When inside cells, HIV protease is inactive and the CARD8 inflammasome cannot detect it.

“The virus is smart,” Shan said. “Normally, HIV protease does not have any function inside infected cells. Viral protease is only activated once the virus leaves the infected cells. Outside the cells, there is no CARD8 to sense the active protease.”

Shan and his colleagues showed that certain drugs force HIV protease to show itself prematurely, when the virus is still inside the immune cell. There, active protease triggers the CARD8 inflammasome, setting off a chain of events that destroys the infected cell and the virus along with it.

“We found that our immune system can recognise this key protein function – not the protein sequence, which the virus changes constantly through mutation,” Shan said. “HIV protease cannot mutate because its function is required to complete the virus’s life cycle. Otherwise, it is a dead virus. HIV protease’s specific action for the virus is also the specific action that sets off CARD8. Our findings show that our immune system can recognise a virus’s protein function and under the right circumstances, use that information to kill HIV-infected cells.”

One kind of drug that forces HIV protease to become active is part of a class of drugs called non-nucleoside reverse transcriptase inhibitors (NNRTIs), which have been used to treat HIV since the 1990s.

“We have long used this class of drugs to block HIV from inserting its genetic material into new cells,” Shan said. “But now, we have learned they have a second job – activating HIV protease inside the infected cell. When we treat HIV-infected human T cells with this drug, the protease becomes activated before the virus successfully leaves the infected cells. This triggers the CARD8 inflammasome and the infected cells die within hours. This is a potential route to clearing the virus that we have never been able to completely eliminate.”

However the researchers found that some NNRTIs will not activate HIV protease unless the virus is ‘awake’ and in patients on HIV therapy, the virus is dormant.

The researchers also showed that the CARD8 inflammasome can trigger the death of human immune cells infected with HIV subtypes from around the world.

“We would like to identify or develop compounds that do an even better job of activating HIV protease than NNRTIs do and at lower doses,” Shan said. “This study serves as a guide for developing new drugs that have the potential to eliminate the dormant HIV reservoir.”