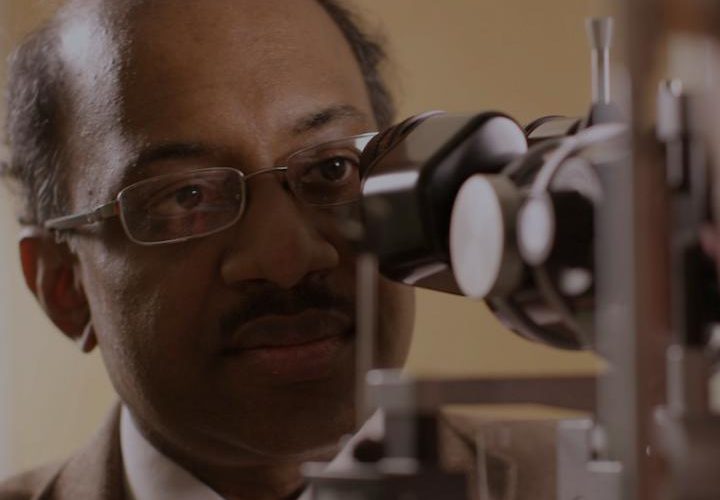 A new analysis suggests US Food and Drug Administration (FDA)-approved nucleoside reverse transcriptase inhibitors (NRTIs) may prevent the onset of dry macular degeneration, a leading cause of age-related vision loss. According to the scientists, their findings also overturn a fundamental belief about DNA.

NRTIs are commonly used to treat HIV; however, a new discovery suggests that they may also be useful against dry macular degeneration as well, even though a virus does not cause the condition.

“We are extremely excited that the reduced risk was reproduced in all the databases, each with millions of patients,” remarked Dr Jayakrishna Ambati, a top macular degeneration researcher at the University of Virginia (UVA) School of Medicine and the founding director of UVA’s Center for Advanced Vision Science. “This finding provides real hope in developing the first treatment for this blinding disease.”

To identify the potential of NRTIs, the team first had to make a discovery that rewrites our understanding of DNA. They revealed for the first time that it can be manufactured in the cytoplasm of our cells.

It is well established that the accumulation of Alu RNA in the cytoplasm of cells contributes to macular degeneration. According to the scientists, this build-up of Alu promotes the death of retinal pigmented epithelium (RPE), a layer of cells that nourishes the retina’s sensory cells.

Alu is known to propagate via retrotransposition – the copying an pasting of a genetic component into the genome using reverse transcription (the conversion of RNA into DNA by an enzyme). In the case of Alu, the long interspersed nuclear element-1 (L1) reverse transcriptase (RT) converts Alu RNA into Alu DNA that can then be inserted into the genome. It was thought that the synthesis of Alu DNA would occur solely in the nucleus, because that is where genomic integration occurs.

However, in their study published in PNAS, the researchers observed that Alu reverse transcription can be initiated in the cytoplasm – and therefore may be occurring independently of retrotransposition. According to the team, the toxic accumulation of Alu which causes RPE cell death is generated via this cytoplasmic reverse transcription.

Based on this discovery, the researchers decided to look at drugs that inhibit reverse transcription, to see if they might help prevent vision loss. They analysed multiple US health insurance databases – encompassing more than 100 million patients over two decades – and found that people taking NRTIs were significantly less likely to develop dry macular degeneration.

The researchers are pushing for further studies to determine if these drugs, or safer derivatives known as Kamuvudines, could help prevent vision loss from dry macular degeneration.

“A clinical trial of these inflammasome-inhibiting drugs is now warranted,” said Ambati. “It is also fascinating how uncovering the intricate biology of genetics and combining it with big data archaeology can propel insights into new medicines.”

University of Virginia School of Medicine, US Food and Drug Administration (FDA)