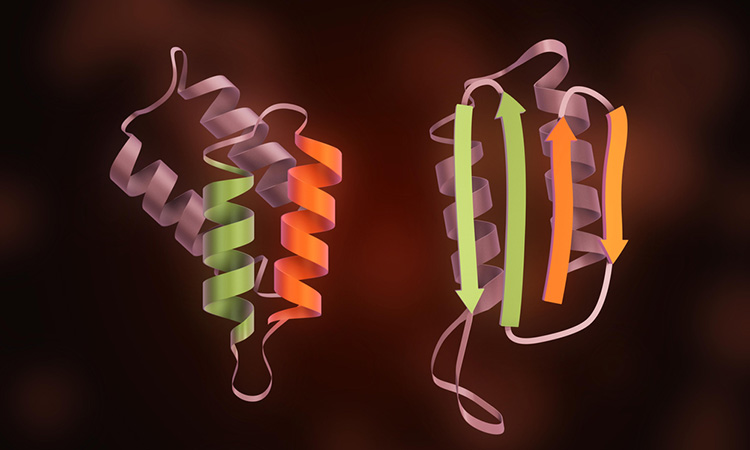 A new study has provided information on the structures of prions, proteins responsible for diseases such as Creutzfeldt-Jakob Disease (vCJD).

The study was carried out by the Scuola Internazionale Superiore di Studi Avanzati (SISSA), Italy, in collaboration with other institutions including Genos Glycoscience Research Laboratory, Croatia, and Elettra Sincrotrone Trieste, Italy.

According to the scientists, one of the main unanswered problems revolving around prion diseases is the existence of strains, leading to a wide range of disorders with different symptoms, incubation time and histopathology.

“For a better understanding of the mechanism of the diseases and the existence of strains, resolving the structure of the prion protein is necessary,” said Natali Nakić, first author of the paper.

The prion protein is a glycoprotein, meaning polysaccharides called glycans encompass a large part of the protein structure. The new study is the first one of its kind as it focuses on comparing glycan structures from different strains, the researchers say.

Professor Giuseppe Legname, co-author of the paper, said: “Carbohydrates of the glycoproteins were sequenced for the first time thanks to the collaboration with Genos Glycoscience Research Laboratory, using a highly sensitive technique called liquid chromatography/mass spectrometry (LC/MS). It has long been questioned whether the diversity in prion strains may depend on the glycans that compose them as well as on protein folding. Our results led us to an answer for the first time.”

In the study, the researchers compared glycans from two different sheep prion strains.

“After an extensive analysis, no major differences in glycan structures were found between the two strains, suggesting that glycans may not be responsible for the biochemical and neuropathological differences,” said Nakić.

The team say that these findings represent another step toward the fully understanding of prion glycoproteins and the cellular mechanism of prion diseases.

The results of the study were published in PLOS Pathogens.