Scientists have created the first model of early human embryos by reprogramming fibroblasts into a blastocyst-like structures. 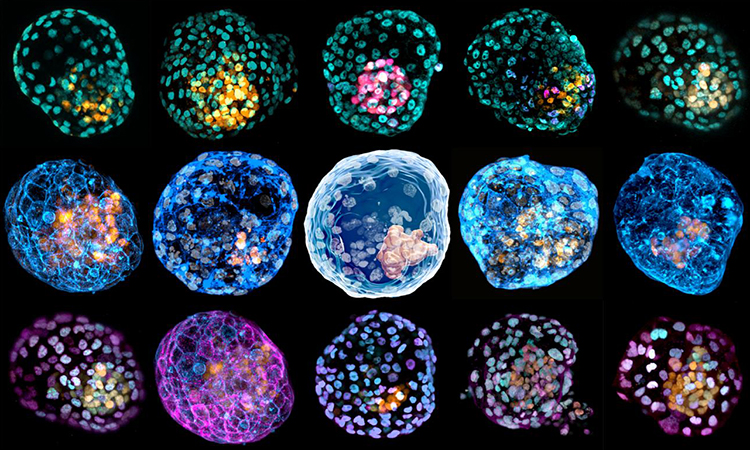 A research team has generated the first model of early human embryos from skin cells. The study was conducted at Monash University, Australia.

The team successfully reprogrammed fibroblasts, or skin cells, into a three-dimensional (3D) cellular structure that is morphologically and molecularly similar to human blastocysts. Called iBlastoids, these can be used to model the biology of early human embryos in the laboratory.

According to the scientists, the achievement is a significant breakthrough for the future study of early human development and infertility. To date, the only way to study these first days has been through the use of difficult to obtain blastocysts from IVF procedures.

“iBlastoids will allow scientists to study the very early steps in human development and some of the causes of infertility, congenital diseases and the impact of toxins and viruses on early embryos – without the use of human blastocysts and importantly, at an unprecedented scale, accelerating our understanding and the development of new therapies,” said lead researcher of the study, Professor Jose Polo.

The lab succeeded in generating the iBlastoids using a technique called “nuclear reprogramming” which allowed them to change the cellular identity of human skin cells that – when placed in a 3D ‘jelly’ scaffold extracellular matrix – organised into blastocyst-like structures which they named iBlastoids.

iBlastoids model the overall genetics and architecture of human blastocysts, including an inner cell mass-like structure made up of epiblast-like cells, surrounded by an outer layer of trophectoderm-like cells and a cavity resembling the blastocoel.

In human embryos the epiblast goes on to develop into the embryo proper, while the trophectoderm becomes the placenta.

“iBlastoids are not completely identical to a blastocyst. For example, early blastocysts are enclosed within the zone pellucida, a membrane derived from the egg that interacts with sperm during the fertilisation process and later disappears. As iBlastoids are derived from adult fibroblasts, they do not possess a zona pellucida,” Polo said.