A synthetic cannabinoid has shown promise as a treatment for involuntary tremors by activating astrocytes in mouse models. 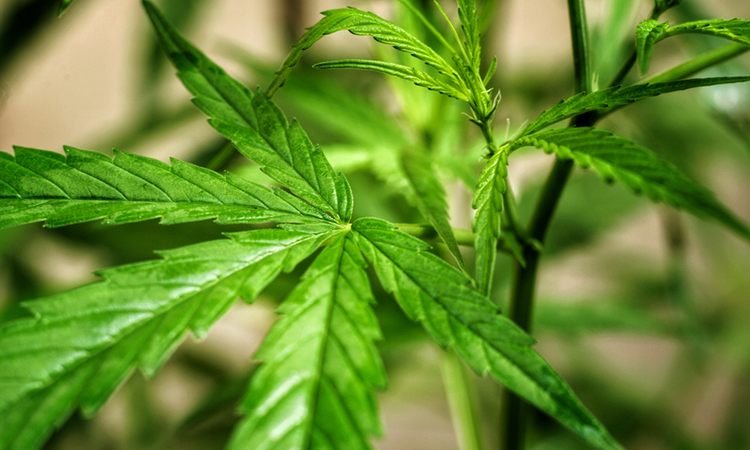 Researchers from the University of Copenhagen, Denmark, have made a new discovery that may prove vital to future research into and treatment with medical cannabis. Cannabinoids are compounds found in cannabis and in the central nervous system (CNS). Using a mouse model, the researchers demonstrated that a specific synthetic cannabinoid (cannabinoid WIN55,212-2) reduces essential tremor by activating the support cells of the spinal cord and brain, known as astrocytes. Previous research into medical cannabis has focussed on the nerve cells, the so-called neurons.

The motor neurons connect the spinal cord with the muscles and each time a motor neuron sends impulses to muscles, it leads to contraction and thus movement. Involuntary shaking occurs when the motor neurons send out conflicting signals at the same time.

“We have focused on the disease essential tremor. It causes involuntary shaking, which can be extremely inhibitory and seriously reduce the patient’s quality of life. However, the cannabinoid might also have a beneficial effect on sclerosis and spinal cord injuries, for example, which also cause involuntary shaking,” said Associate Professor Jean-François Perrier who headed the research project. “We discovered that an injection with the cannabinoid WIN55,212-2 into the spinal cord turns on the astrocytes in the spinal cord and prompts them to release the substance adenosine, which subsequently reduces nerve activity and thus the undesired shaking.”

That astrocytes are part of the explanation for the effect of cannabis is a completely new approach to understanding the medical effect of cannabis. The researchers say it may help improve the treatment of patients suffering from involuntary shaking.

“Using this approach will avoid affecting the neurons in the brain responsible for our memory and cognitive abilities and we would be able to offer patients suffering from involuntary shaking effective treatment without exposing them to any of the most problematic side effects of medical cannabis,” said Eva Carlsen, a postdoc who worked on the research.