New research has shown that the cell-based assays market will grow at a CAGR of 8.1 percent between 2020 and 2025. 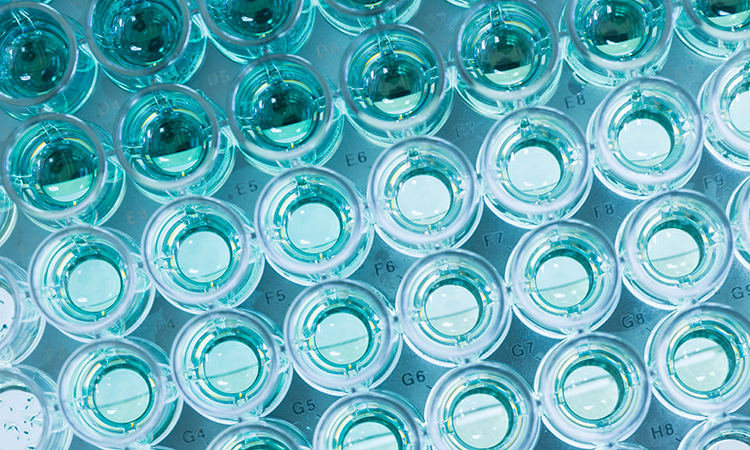 A new research report has found that the cell-based assays market is expected to be worth $22 billion by 2025, growing at a compound annual growth rate (CAGR) of 8.1 percent during the forecast period.

Conducted by MarketsandMarkets, the research also says that the market was worth $14.9 billion in 2020.

Furthermore, consumables dominated the market in 2019. The large share of this segment can be attributed to the extensive use and repeated purchase of consumables by pharmaceutical and biopharmaceutical companies and the rising number of preliminary studies for the development of therapeutics.

In terms of application, the drug discovery segment dominated the market in 2019. This segment is also projected to witness the highest growth during the forecast period. This is due to increasing R&D investments, technological innovations in supportive processes, the introduction of new drugs and the growing number of contract research organisations (CROs) providing drug discovery services.

The CRO segment is expected to grow at the highest rate during the forecast period in terms of end user, owing to the increasing preference for drug discovery outsourcing by pharmaceutical and biopharmaceutical companies and the cost-effectiveness of the services.

The report also says that in 2019, North America accounted for the largest share of the global market, followed by Europe. This market is primarily driven by the availability of government and private funding for life science research, the growing penetration of CROs, comprehensive drug development regulations and the rapid adoption of advanced technologies in the region.