Researchers have shown that loss of Asc-1 function could help obese patients maintain a healthy metabolism. 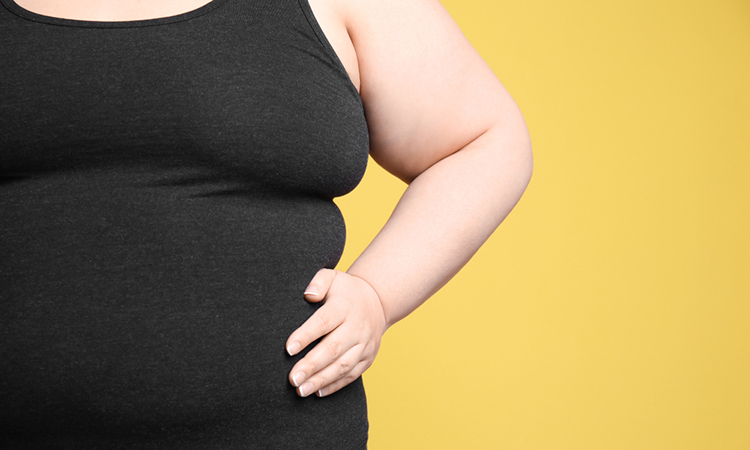 Researchers have identified a new potential drug target to treat obesity. The study was conducted at the Helmholtz Zentrum München and the German Center for Diabetes Research (DZD), both Germany, and could open up new approaches to prevent the development of metabolic diseases.

According to the researchers, the protein Asc-1 regulates whether fat-burning beige or fat-storing white adipocytes are formed, which can have an impact on the development of metabolic diseases. While white fat cells serve as energy stores, excess energy is burned in brown and beige fat tissue. Therefore, too much white fat is considered unhealthy. If the white adipose tissue increases significantly in adults with obesity, metabolic diseases such as diabetes or metabolic syndrome can develop. However, the situation is different in children; the initial formation of white adipose tissue is a prerequisite for a healthy metabolism.

In further cell biological investigations, the team were able to show that the loss of Asc-1 function promotes the formation of beige adipocytes.

“These insights into the physiological processes of adipose tissue growth enable us to develop new strategies to prevent the harmful metabolic consequences of obesity,” said last author Dr Siegfried Ussar.

The researchers are now pursuing this approach further. They are currently establishing strategies to modulate Asc-1 function in adipose tissue in the living organism and exploring ways to promote healthy adipose tissue expansion. The goal is to help obese patients maintain a healthy metabolism in the future and thus gain time to treat obesity with a holistic approach.