Researchers have successfully used label-free near-infrared hyperspectral imaging for mouse livers, which could aid in the diagnosis of NAFLD. 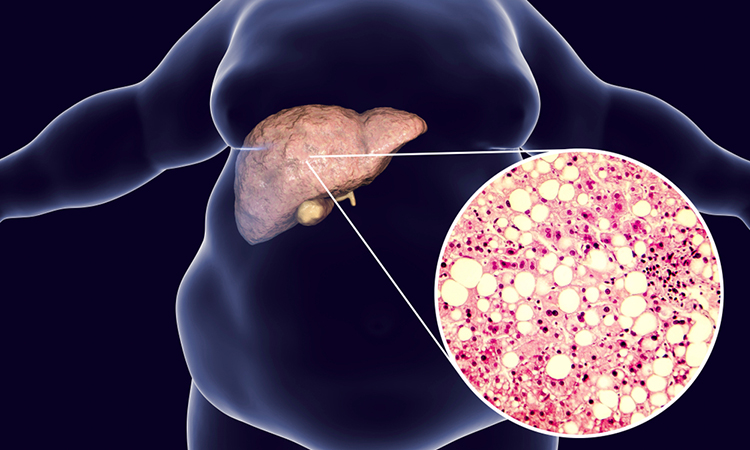 A team of researchers at Tokyo University of Science, Japan, has shown that the label-free technique, near-infrared hyperspectral imaging, enables the visualisation of lipid content in mouse livers. According to the team, this technique could facilitate the diagnosis of fatty liver diseases, such as non-alcoholic fatty liver disease (NAFLD), in medical research.

The team explain that excessive fat accumulation in the liver can lead to serious medical problems, including liver failure. Thus, understanding the distribution of lipids within the liver is a critical step in diagnosing NAFLD.

The current standard method for NAFLD diagnosis is analysis of liver biopsy samples. However, this approach has shortcomings such as invasiveness and the potential for sampling errors, so there is a pressing need for reliable non-invasive methods.

In the new study, the team demonstrated the successful use of near-infrared hyperspectral imaging to quantitatively analyse the distributions of lipids in mouse livers.

“Lipid distribution in the liver provides crucial information for diagnosing fatty liver-associated liver diseases including cancer and therefore, a non-invasive, label-free, quantitative modality is needed,” said Assistant Professor Kyohei Okubo, one of the researchers from the study.

The study focused on mice that were either on a normal diet or one of three kinds of high-fat diets rich in various types of lipids. The objective of these varied diets was to generate a set of livers with diverse lipid profiles. After extracting the livers, the scientists used a reference test to generate convincing results for comparing their hyperspectral imaging results. They used the Folch extraction method to isolate lipids from small pieces of the livers and then weighed the isolated lipid samples to calculate the total weight of lipids within the livers. They next performed near-infrared hyperspectral imaging and used two candidate data analysis methods – partial least-square regression and support vector regression – to quantitatively visualise lipid distributions within the liver to identify the better analytical method.

“We have developed a method to visualise the distribution of lipids in the liver using a near-infrared spectral imaging technique that incorporates machine learning,” said Dr Okubo.

The study on label-free imaging was published in Biomedical Optics Express.