Researchers have shown how the MIS hormone can prevent ovulation in females, making it a potential new form of contraception. 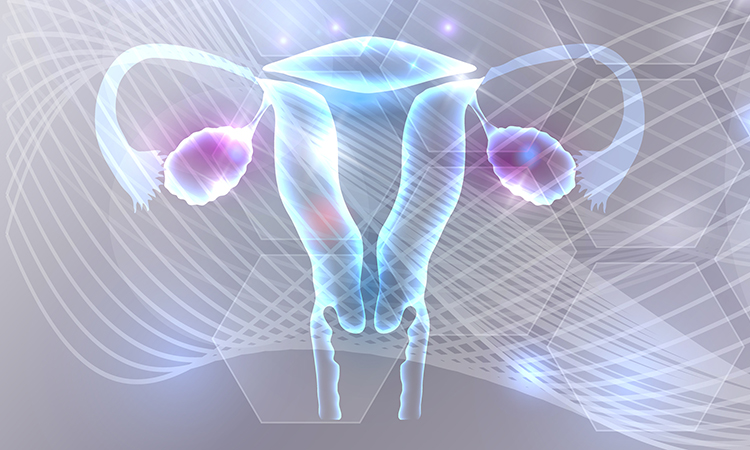 According to the researchers, follicles are like small cocoons within the ovary that house eggs, which when activated, nurture the growth of an egg and secrete hormones that influence stages of the menstrual cycle. Nearly all these follicles will never reach maturity, instead mostly degenerating during growth, leaving only the best to ovulate. As a result, only a few hundred will ever reach ovulation starting at puberty.

“Even in utero, primordial – or immature – follicles start to activate and most are lost even before puberty is reached,” said Pépin. However, some primordial follicles can stay dormant for decades until they are roused and grow large enough to release an egg, a process that can take as long as a year.

In a series of experiments using mice, the researchers showed that there is an MIS receptor on the primordial follicles’ granulosa cells, which guide egg development and that the hormone inhibits their growth, keeping them dormant. MIS treatment also inhibited almost every cell type within the ovary and interfered with the communication between germ cells and granulosa cells, which is necessary to co-ordinate follicle growth. The researchers injected mice with a gene therapy virus, which caused them to produce elevated levels of MIS.

“We discovered that high amounts of the hormone will shut down the ovaries, putting them in a kind of hibernation and preventing follicles from growing normally,” said Dr Marie-Charlotte Meinsohn, lead author of the study. The researchers then identified the genes that were regulated by MIS in dormant follicles.

The researchers say that targeting the MIS receptor with a drug may help preserve the primordial follicles in girls undergoing chemotherapy for cancer, avoiding infertility. Learning how primordial follicles remain dormant could reveal how to slow the ageing process in the ovaries by maintaining a greater reserve of follicles, thereby maintaining production of hormones such as oestrogen. Delaying menopause may not only expand a woman’s reproductive life, but it might also delay some of the health problems women encounter with the loss of oestrogen after menopause, leading to healthier ageing. The researchers are also studying MIS as a novel hormonal contraceptive.

“Other hormone contraceptives interfere with ovulation, which occurs at a late stage of follicle development,” said Pépin. “We are interested in developing a contraceptive that blocks primordial follicles from maturing at an earlier stage so ovulation cannot occur.”

A contraceptive targeted at early follicle development could also prevent cycling and menstruation, which would be beneficial in disorders such as endometriosis and the heavy bleeding that can occur with uterine fibroids.

The next step for the researchers is determining which of the identified genes regulated by MIS play the most important role in preventing primordial follicle activation.