A new DNA vaccine encoding the SARS-CoV-2 Spike protein has shown promise at protecting mice and hamsters against COVID-19. 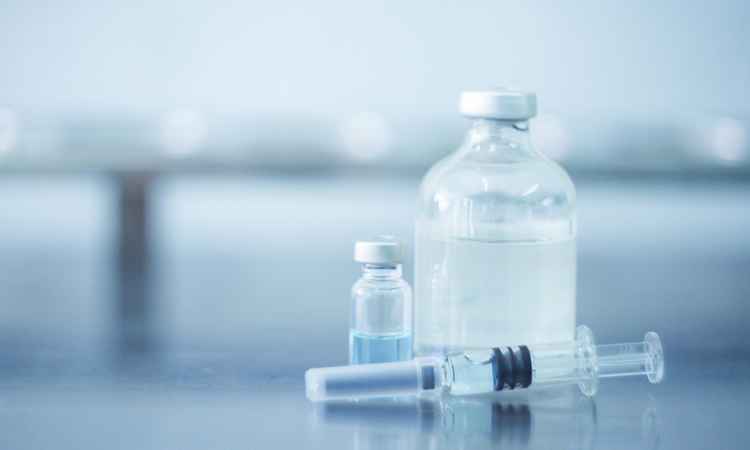 Researchers have reported the development of a vaccine that uses DNA encoding the SARS-CoV-2 Spike (S) protein, that has shown success in rodents. The vaccine was created at the Taiwanese National Health Research Institutes.

According to the scientists, currently available COVID-19 vaccines rely on mRNA strands to teach the human immune system to recognise the SARS-CoV-2 virus. While both DNA and mRNA vaccines use genetic material encoding part of a virus to elicit an immune response, DNA vaccines can often be produced more quickly and at lower cost as well as transported without the requirement of cold temperatures. Recent clinical trials have indicated that DNA vaccines are safe and effective in treating infections including HIV-1, Zika virus, Ebola virus and influenza viruses.

In the new work, the researchers developed a vaccine that uses DNA encoding the SARS-CoV-2 S protein. To overcome the poor delivery of DNA into cells often seen with these prophylactics, the team coupled electroporation with the delivery of the DNA vaccination.

The team showed that mice and hamsters immunised with the new DNA vaccine developed long-lasting antibodies against the SARS-CoV-2 S protein. Those antibodies peaked at eight weeks post-immunisation but levels remained relatively high at week 20. Hamsters that received two immunisations at a three-week interval and were exposed to COVID-19 after seven weeks were protected from the virus, showing no loss of body weight and less viral RNA in their lungs compared to animals that were not immunised.

The results of the work were published in PLOS Neglected Tropical Diseases.