Scientists have found four clinically approved drugs and nine compounds with the potential to be repurposed as therapeutics for COVID-19. 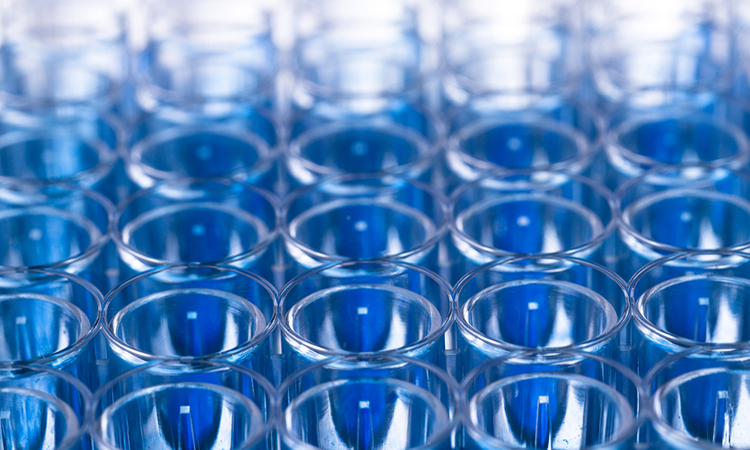 Scientists at Scripps Research, US, have identified 90 existing drugs or drug candidates with antiviral activity against SARS-CoV-2. From these, they identified four clinically approved drugs and nine compounds in other stages of development with strong potential to be repurposed as oral drugs for COVID-19.

Of the drugs that prevented SARS-CoV-2 from replicating in human cells, 19 were found to work in concert with or boost the activity of remdesivir, an antiviral therapy approved for treatment of COVID-19.

“Our results raise the possibility of a number of promising avenues for repurposing existing oral medications with efficacy against SARS-CoV-2. We have identified promising existing drugs and are also leveraging our findings to develop optimised antivirals that will be more effective against SARS-CoV-2, including variants and drug resistant strains, as well as against other coronaviruses that currently exist or might emerge in future,” said Dr Peter Schultz, President and Chief Executive Officer (CEO) of Scripps Research.

In a collaboration between Calibr, the drug discovery division of Scripps Research, and a team of researchers in the institute’s Department of Immunology and Microbiology, the study tested more than 12,000 drugs in two different types of human cells infected with SARS-CoV-2.

The drugs used in the study came from the ReFRAME drug repurposing library. This collection contains US Food and Drug Administration (FDA)-approved drugs and other experimental compounds that have been tested for safety in humans.

“Early in the COVID-19 pandemic, we saw that ReFRAME could be leveraged to screen for hits against SARS-CoV-2,” said Dr Arnab Chatterjee, Vice President of medicinal chemistry at Calibr.

In the study, the scientists treated two different types of laboratory-cultured SARS-CoV-2-infected human cells with each of the 12,000 drugs from ReFRAME. After 24 or 48 hours, they measured the level of viral infection in the cells to determine if the drugs prevented the virus from replicating. In some cases, they applied two drugs at a time to see if the compounds would work together against the virus.

From the thousands of drugs screened, the researchers identified a total of 90 compounds that prevented SARS-CoV-2 from replicating in at least one of the human cell lines. Of those, 13 had the highest potential to be repurposed as COVID-19 therapies, based on their potency, cell line-independent activity or a likely mechanism of action, pharmacokinetic properties and human safety profiles.

Four of the drugs – halofantrine, nelfinavir, simeprevir and manidipine – are already FDA approved and nine others are in various stages of the drug development process.

From the drug combination screens, the researchers found 19 drugs that had an additive effect when administered with remdesivir, the antiviral that is FDA-approved for use in patients diagnosed with COVID-19.

“The potential advantage of a therapeutic strategy that uses a combination of drugs is that taking a lower dose of any one drug could reduce the risk of side effects of that drug,” said Dr Malina Bakowski, the lead author and principal investigator at Calibr.

Two additional drugs went a step further to have a synergistic effect on remdesivir, meaning the drugs heightened remdesivir’s ability to suppress the virus. These two drugs were riboprine, a compound that’s been tested as a preventative for nausea and surgical infection and 10-deazaaminopterin, a derivative of the vitamin folic acid.

Based on the results of cell culture screens, the researchers tested the best-performing drug candidates in human tissue cells and an animal model to determine which are most likely to work in human patients. Building on their success in identifying potential COVID-19 therapies, the team is continuing to advance other promising candidates through their drug discovery pipeline.

“The results from the cellular assays and animal models are very promising and the need for medical remedies to address COVID-19 remains urgent,” said Schultz. “It is critical we proceed with the utmost rigor to determine what is safe and effective, as diligence is the most expedient path to finding new therapies that will make a difference for patients.”