Study provides clues to cause and possible treatment of Parkinson’s

Researchers have shown that the leakage of mitochondrial double-stranded DNA into the cell can contribute to Parkinson’s disease. 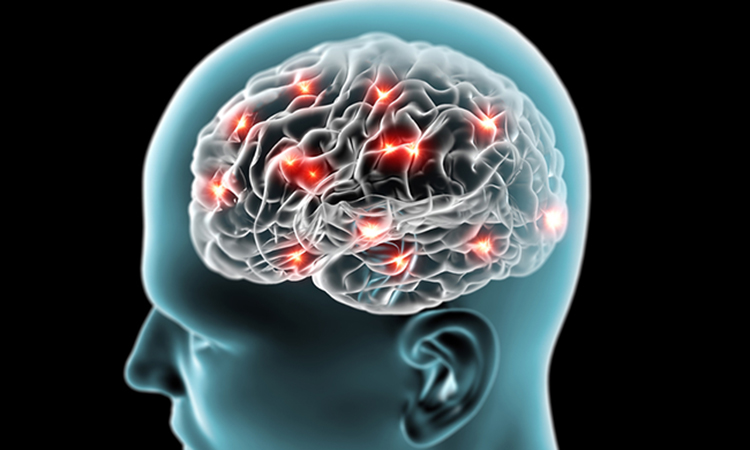 Researchers from Niigata University, Japan, have developed a new approach that could revolutionise the treatment, prevention and possibly reversal of the damages that lead to Parkinson’s disease. This novel finding, in cellular and zebrafish models, demonstrates how the leakage of mitochondrial double-stranded DNA (dsDNA) into the cytosol environment of the cell can contribute to the impairment of brain tissue of patients with Parkinson’s disease.

“Our results showed for the first time that cytosolic dsDNA of mitochondrial origin leaking and escaping from lysosomal degradation can induce cytotoxicity both in cultured cells, as well as in zebrafish models of Parkinson’s disease,” said lead researcher Professor Hideaki Matsui. “This study showed that the leakage of this mitochondrial nucleic material may occur as a result of mitochondrial dysfunction, which may involve genetic mutations in genes encoding mitochondrial proteins or incomplete degradation of mitochondrial dsDNA in the lysosome – which is a “degradation factory” of the cell.”

“However, this dsDNA leakage effect can be counteracted by DNAse II, a dsDNA degrading agent,” said Professor Akiyoshi Kakita, an associate investigator in the study.

The first part of the study was conducted in vitro, using cells of nerve cancer origin (SH-SY5Y cells) with defective mitochondria and lysosomal dysfunctions through knockdown of GBA, ATP13A and PINK1 genes. The mutant cells demonstrated leakage of dsDNA and accumulation of inflammatory cytokines and cell death. In an additional comparison experiment using mutant cells (with defective mitochondrial proteins) and wild type SH-SY5Y cells, they further demonstrated that DNAse II rescued cells through the degradation of dsDNA.

In a confirmatory study using a Parkinson’s zebrafish model (gba mutant), the researchers demonstrated that a combination of Parkinson’s-like phenotypes including accumulation of cytosol dsDNA deposits, reduced the number of dopaminergic neurons after three months. Lastly, they further generated a DNase II mutant zebrafish model which exhibited decreased numbers of dopaminergic neurons and demonstrated accumulated cytosolic DNA. When the original zebrafish was complemented with human DNAse II gene, the overexpression of human DNAse II decreased cytosolic dsDNA deposits and rescued neurodegradation by saving the number of dopaminergic and noradrenergic neurons after three months.

The researchers say this demonstrated that neurodegenerative phenotype of gba mutant zebrafish induced by dsDNA deposits in the cytosol can be restored by DNAse II.