A metabolic control pathway that regulates T follicular helper cells could enhance vaccine effectiveness, including those that protect against COVID-19. 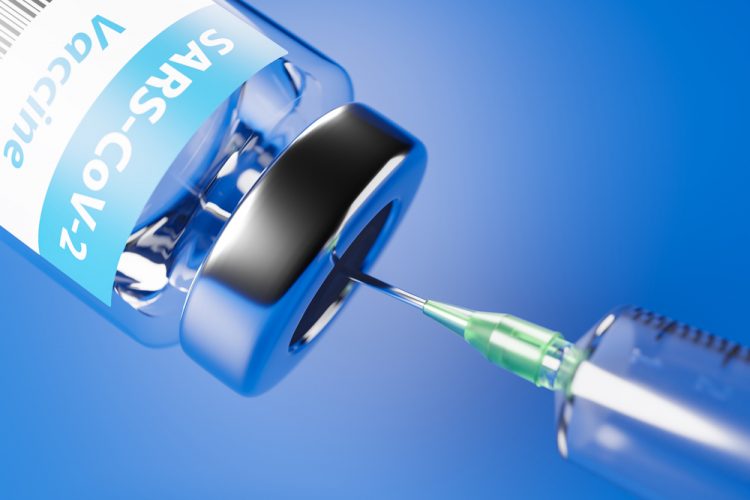 Immunologists at St Jude Children’s Research Hospital, US, have identified a metabolic pathway that selectively controls how key immune cells, known as T follicular cells, mature into functional components of the immune system. The researchers say that this discovery could lead to the development of drugs that activate the pathway to enhance the effectiveness of vaccines, such as those used against COVID-19.

The vaccine research team, led by Hongbo Chi, sought to discover whether a metabolic control pathway existed that modified the T follicular helper cells to activate them. When these cells are activated, they help produce antibody-producing cells, known as B cells, to mature and generate infection-fighting antibodies.

The team used genetic techniques to delete multiple enzymes in T cells before introducing deletion-engineered T cells into mice followed by infection with a virus and tested whether the T cells lacking the enzyme were functional. They identified one metabolic control pathway, called the CDP-ethanolamine pathway, that selectively regulated the T follicular helper cells.

Chi stated: “This finding was a big surprise… First of all, this pathway was considered to have a housekeeping function leading to the production of building blocks for the cell membrane. But we discovered that it has a major signalling function. And secondly, we were surprised that this pathway and not other parallel pathways of this type was the only one involved in regulating T follicular helper cells.”

The team also found that deleting each of the key enzymes identified in the pathway selectively impaired the development of the T cells, but not overall immune function. According to Chi, those key enzymes could be targets for drugs that either enhance or inhibit the pathway and consequently the activity of the T cells.

“We are now exploring whether we can enhance the effectiveness of vaccines by using drugs that activate the pathway, to help these T cells mobilise the immune system to generate antibodies in response to a vaccine,” Chi said. “On the other hand, to treat autoimmune disease, we are interested in developing new ways to inhibit this pathway… This approach is promising because we know that such activation or inhibition is highly selective for T follicular helper cells and would not affect other immune functions.”

The team are also delving into the enzyme’s structural mechanisms, the findings of which could offer drug targets, Chi added.