A US team has designed a high-quality, high-speed imaging system that could lead to new understandings of complex tissue specimens. 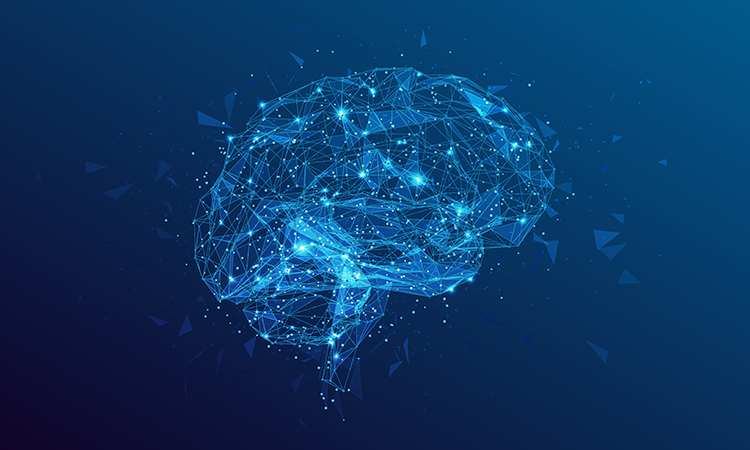 A research team at Harvard University and Massachusetts Institute of Technology (MIT), US, has developed a new technique that could produce high-quality, deep-tissue imaging in vivo in a significantly shorter amount of time than current methods. The team presented a new process that uses computational imaging to obtain high-resolution images at a rate 100 to 1,000 times faster than current technologies that use complex algorithms and machine learning, thus shortening the process from months to days.

According to the team, this system, called De-scattering with Excitation Patterning (DEEP), could lead to new understandings of how complicated tissue specimens, such as the brain, functions as it can take images in vivo that are not possible with other microscopes.

“Because this has the potential to actually speed up [what you can take an image of along with how fast you can do it], scientists will be able to image fast processes they have not been able to capture before,” said Dushan Wadduwage at Harvard University. “Also, because it is technically faster, you can image a larger volume of area at one time, not just a small field of view as you would with a slower imaging system.”

The system operates with near-infrared laser light to penetrate deep through biological tissue. This scatters light which excites the fluorescent molecules the researchers want to image and emits signals that the microscope captures.

Usually, there have been two main ways these images are taken: one is a point-scanning multiphoton microscopy method which is high-quality as it can penetrate deep into a specimen, but the process is very slow because the image is formed one point at a time. The second method is known as temporal focusing microscopy which is faster, however it is unable to capture high resolution images.

DEEP, on the other hand, allows for fast tissue penetration at a wide scale and produces high-resolution images. It projects a wide light into the subject but, unlike the temporal microscopy method, the laser light is in a specific pattern. A computational imaging algorithm programmed with the initial pattern gathers the information to reverse the process when it is scattered and then reconstructs it, descattering the image. Through this method, DEEP takes the reconstructions of structural features from millions of measurements to tens and hundreds.

DEEP can image hundreds of microns deep through scattering tissue comparable to point-scanning techniques and according to Wadduwage, the team were able to image around 300 microns into the brains of mice. However, DEEP is still in early years of development and Wadduwage added that there is room for improvement in all aspects of the technique.

The in vivo method was reported in Science Advances.