An exosome formulation has been created to deliver vascular endothelial-growth factor (VEGF) antibodies for choroidal neovascularisation therapy in models. 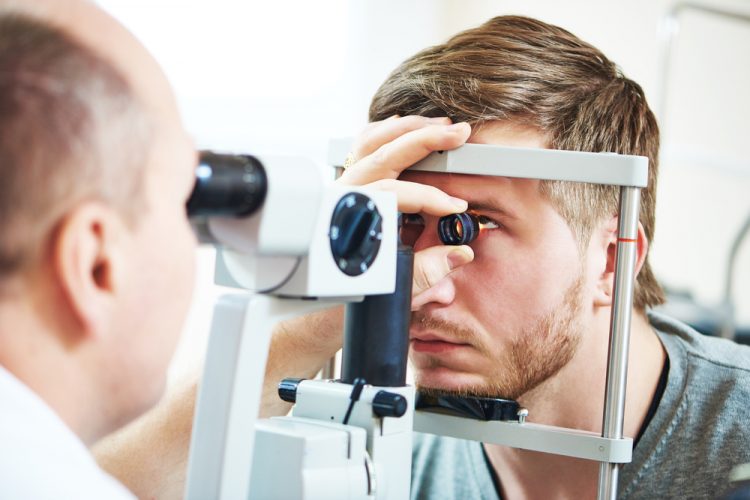 A team of scientists at the Chinese Academy of Sciences (CAS) and Beijing Chaoyang Hospital, both China, and the University of Queensland, Australia, have developed a new formulation based on regulatory T cell exosomes (rEXS) to deliver vascular endothelial growth factor (VEGF) antibodies for choroidal neovascularisation therapy. Present treatment for ocular neovascular disease involves an intravitreal injection of VEGF antibodies (aV) to block the activity of VEGF and suppress pathogenic angiogenesis. However, this therapy faces problems of fast metabolism with the aqueous humour, poor accumulation in lesions and limited efficacy.

The researchers collected aqueous humour samples from a large cohort of patients and quantified VEGF and other proinflammatory cytokines. “We observed a strong association between inflammation and high VEGF expression in aqueous humour samples,” said Professor Yong Tao at Beijing Chaoyang Hospital.

Subsequently, exosomes were isolated from regulatory T cells (Tregs) and utilised to conjugate aV using a peptide linker (cL) that was subject to cleavage by matrix metalloproteinases (MMPs) in inflammatory lesions. “This design concept could achieve efficient spatiotemporal delivery for combination therapy. After intravitreal injection, rEXS-cL-aV exploited the ability of rEXS to localise in neovascularisation lesions and, upon MMP-mediated cleavage, released rEXS and aV to supress inflammation and VEGF activity, respectively,” added Professor Wei Wei at CAS.

Although the study is still at the pre-clinical stage, the therapeutic efficacies were confirmed in both murine and non-human primate models of choroidal neovascularisation. Professor Di Yu at the University of Queensland concluded: “Given that rEXS can be produced from the patients’ own cells and aV has been approved for clinical use, our rEXS-cL-aV has the potential for translation to clinic.”

The study is published in Nature Biomedical Engineering.