Researchers have revealed that the protein APOL3 acts as a detergent in human cells, potentially leading to new antibacterial treatments. 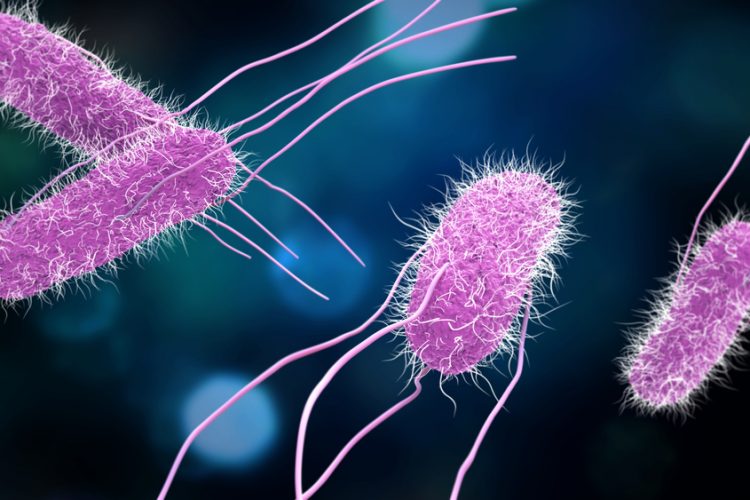 A team at Yale University, US, have identified a product of IFN-γ-stimulated genes, known as APOL3, that act as detergents that kill bacteria inside human cells. Their findings reveal a previously unknown defence mechanism against bacteria that could lead to new antibacterial treatments.

Many of the body’s defences against infections operate outside of host cells, however some bacterial pathogens can hide inside host cells to avoid these defences. To help catch these intracellular lurkers, immune cells secrete a molecular signal called interferon-gamma (IFN-γ). In addition to stimulating immune cells, IFN-γ also prompts non-immune cells to activate, or express, many genes. This leads to the death of the invading bacteria, but researchers have been unsure of how this occurs.

The team, led by Dr John MacMicking, therefore explored which products of IFN-γ-stimulated genes might kill bacteria inside the host cell. They infected cultured human cells with a strain of Salmonella, which can replicate within host cells and found that exposing the cells to IFN-γ hindered the bacteria’s ability to replicate within the cells.

The team then used CRISPR gene-editing techniques to disable various genes in the human cells. They looked for genes whose expression was stimulated by IFN-γ and that led to increased bacterial replication when disabled. The apolipoprotein L3 (APOL3) gene met both criteria. The researchers found that silencing APOL3 expression allowed Salmonella to replicate in various cell types. These included cells from the lining of the intestines and blood vessels and from connective tissues.

APOL3 belongs to a group of six genes, of which the functions of most are unknown. Under a microscope, the team observed the APOL3 protein coating the surface of Salmonella bacteria. Within hours, APOL3 penetrated the bacterial cell membranes.

To better understand how APOL3 interacts with cell membranes, the researchers created artificial membranes that resembled bacterial membranes. Cell membranes consist of oily molecules called lipids that do not dissolve in water.

The study showed that APOL3 acted like a detergent, working with other proteins to break up the lipids and dissolve the membranes. Disabling APOL3’s ability to dissolve cell membranes also destroyed its ability to kill Salmonella. Cholesterol inhibited membrane breakdown, causing APOL3 to attack bacterial membranes while avoiding the host cell membranes.

According to the team, these findings reveal how non-immune cells defend against infections. They also identify a novel mechanism used by the body to kill bacteria. The researchers note that they are still a long way from being able to develop therapies based on these results. Nonetheless, MacMicking hopes that the findings could one day lead to improved tools for fighting infections.