Prozac could be repurposed to treat age-related macular degeneration

Fluoxetine – best known as Prozac – protected the macula from inflammation and degeneration in mice and could become a future treatment. 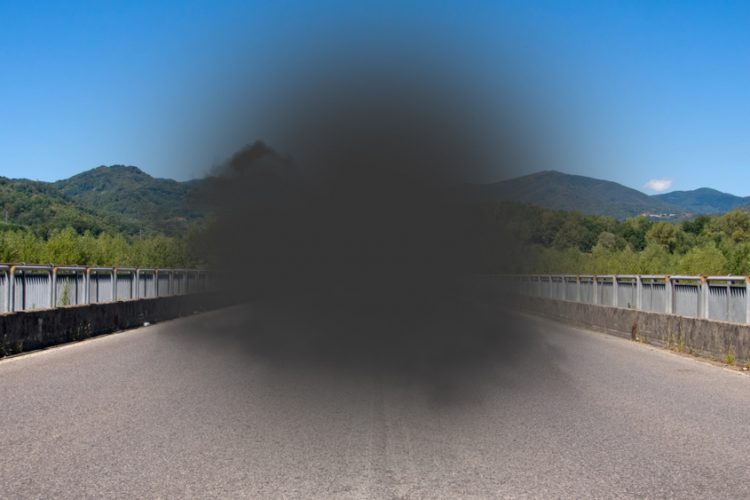 A team at the University of Virginia, US, have found that fluoxetine, an anti-depressant best known by its brand name Prozac, protects the macula from inflammation and degeneration in mice. According to the researchers, their study suggests that the drug could be repurposed to treat age-related macular degeneration (AMD).

NEWS: Utilising aquaporins could be the key to repairing corneal defects – READ HERE

Most people with AMD have a type called dry AMD, also known as atrophic AMD. Treatments have been developed that can slow the progression of a less common type of AMD called wet AMD. To date, no drugs have been approved to treat dry AMD.

An experimental drug called CY-09 has been found to block the inflammatory process that drives dry AMD by binding to a molecule called NLRP3. However, the testing process required to approve a new drug can take years to decades.

In studies in cells, fluoxetine blocked the inflammatory cascade set off by NLRP3 that eventually leads to damage in the eye. In a mouse model of dry AMD, injections of fluoxetine into the eye protected the macula from inflammation and degeneration. In contrast, eight other antidepressants did not block AMD progression.

To observe whether the drug might alter the risk of dry AMD in people, the team then analysed health claims data from more than 100 million Americans collected between 2006 and 2018. After accounting for other factors known to be associated with dry AMD—including age, gender, smoking, body mass index, and overall health—the researchers found that people who took fluoxetine at some point in their lives had an average 15 percent lower risk of developing dry AMD.

“These findings are an exciting example of the promise of drug repurposing, using existing medicines in new and unexpected ways,” stated Dr Bradley Gelfand who led the study. “Ultimately, the best way to test whether fluoxetine benefits macular degeneration is to run a prospective clinical trial.”