The new group of molecules can be chemically altered, showing potential for the development of effective antibiotics with few side effects. 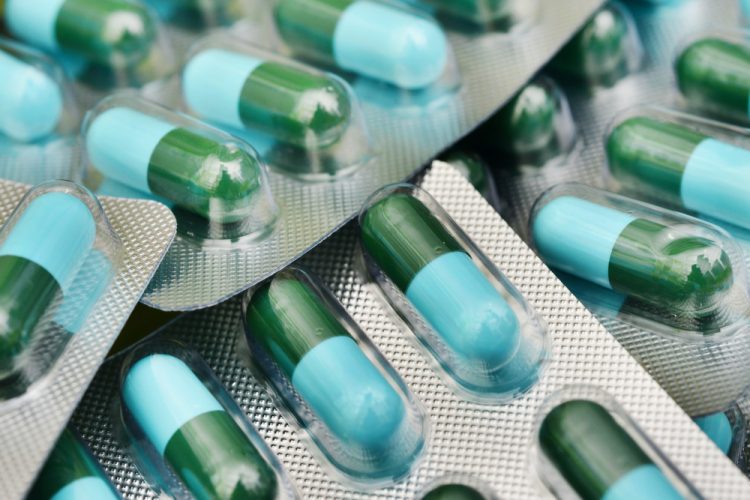 Researchers at Karolinska Institutet and Umeå University, Sweden, in collaboration with the University of Bonn, Germany, have identified a new group of molecules that have an antibacterial effect against many antibiotic-resistant bacteria. According to the team, since the properties of the molecules can easily be altered chemically, the hope is to develop new, effective antibiotics with few side effects.

The majority of antibiotics in clinical use work by inhibiting the bacteria’s ability to form a protective cell wall, causing the bacteria to crack. Besides penicillin, newer antibiotics such as daptomycin or teixobactin bind to a special molecule, lipid II. Lipid II is needed by all bacteria to build up the cell wall. Antibiotics that bind to this cell wall building block are usually very large and complex molecules and therefore more difficult to improve with chemical methods. These molecules are mostly inactive against a group of problematic bacteria, which are surrounded by the outer membrane that hinders penetration of these antibacterials.

“Lipid II is a very attractive target for new antibiotics. We have identified the first small antibacterial compounds that work by binding to this lipid molecule, and in our study, we found no resistant bacterial mutants, which is very promising,” stated Professor Birgitta Henriques Normark, one of three corresponding authors.

In this study, published in PNAS, the researchers tested a large number of chemical compounds for their ability to lyse pneumococci, bacteria that are the most common cause of community-acquired pneumonia. After a careful follow-up of active compounds from this screening, the researchers found that a group of molecules called THCz inhibits the formation of the cell wall of the bacterium by binding to lipid II. The molecules could also prevent the formation of the sugar capsule that pneumococci need to escape the immune system and to cause disease.

“The advantage of small molecules like these is that they are more easy to change chemically. We hope to be able to change THCz so that the antibacterial effect increases and any negative effects on human cells decrease,” corresponding author Professor Fredrik Almqvist elaborated.

In laboratory experiments, THCz have an antibacterial effect against many antibiotic-resistant bacteria, such as methicillin-resistant staphylococci (MRSA), vancomycin-resistant enterococci (VRE), and penicillin-resistant pneumococci (PNSP). The researchers were unable to identify any bacteria that developed resistance to THCz in a laboratory environment.