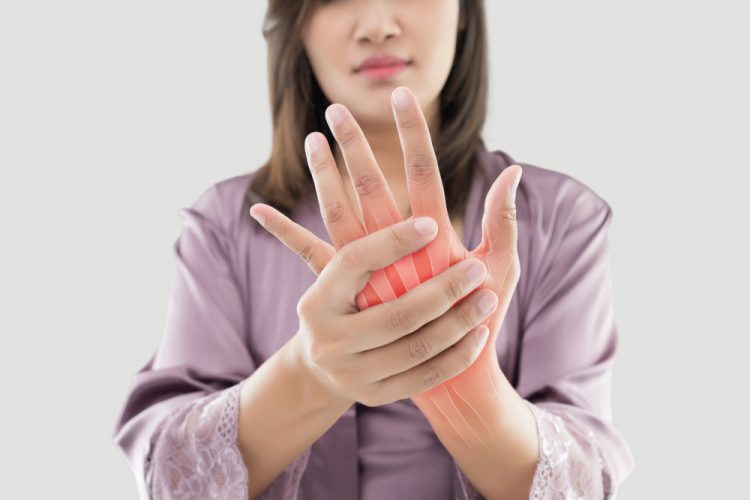 According to the researchers, in “helper” T cells from patients with rheumatoid arthritis, low levels of a specific amino acid lead to cellular miscommunication, but supplying it may provide a new therapeutic strategy for autoimmune disease. Rheumatoid arthritis is characterised by chronic inflammation, including high levels of a cytokine called tumour necrosis factor, or TNF, that used to recruit immune system resources and can cause necrosis.

Based on data collected over more than 20 years of work, the team began investigating helper T cells. While they coordinate immune response, they also can remain in the body after infection to help the immune system respond more quickly should the invader return.”Unfortunately, these T cells can also memorise their own mistakes, and in patients with rheumatoid arthritis, they lead the attack against the joints,” explained Dr Cornelia Weyand who led the study, published in Nature Immunology.

The researchers found that T cells are a significant source of TNF in rheumatoid arthritis patients. They then turned to cell and mouse models to determine why and eventually discovered that the T cells had a defect in their mitochondria.

The team hope that their findings will help to develop new therapeutic strategies to combat excess TNF in rheumatoid arthritis patients. “This will be of great importance for our patients because many become resistant to standard TNF blockers. Of equal importance is the recognition that metabolic defects within cells can lead to disease,” concluded Weyand. “We want to develop strategies that can repair the mitochondrial defect, replenish the aspartate and successfully suppress tissue inflammation.”