[WEBINAR] In vitro approach to evaluate transporter-mediated drug interactions
[PODCAST] Uses of CRISPR
Download your complimentary copy of our latest digital journal
Free membership: sign up today to access all of our exclusive content
Hear from industry leaders in our upcoming webinars – reserve your place today!
article

A new approach to Organ-on-a-Chip

Draper’s Joe Charest explains how synthetic organoids can lead to safer drug testing, and why organ-on-a-chip technology is the future of drug discovery… 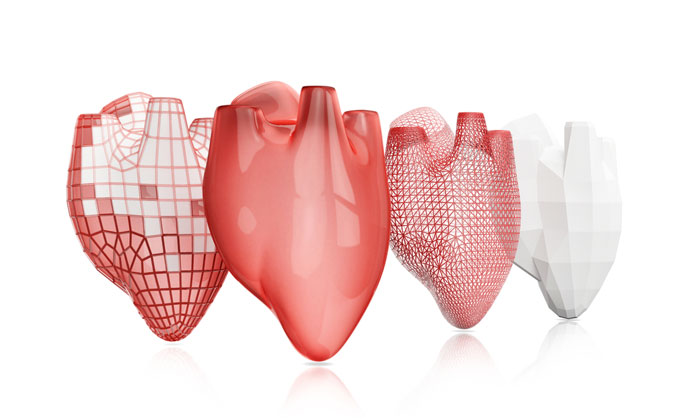 What if you could better predict an experimental drug’s safety and efficacy—before sending it to clinical trials? A promising new technology that may allow scientists to mimic human organs in a lab is opening the door to that possibility of more accurately and more quickly predicting future efficacy. This technology, sometimes known as organ-on-a-chip, could have an important impact on the complex process of testing drugs before they go into clinical trials.

The conventional method of testing drugs on human cells—in isolation in a tissue culture plate—has a major shortcoming in that it’s difficult to model the complex interactions those cells have in a living, breathing organism.

The organ-on-a-chip method grows human cells on a device made of biocompatible plastic with microscopic structures that simulate the cell’s natural environment in a human body. The structures include channels for controlled fluid flow, and can even model the environment created by blood flow. 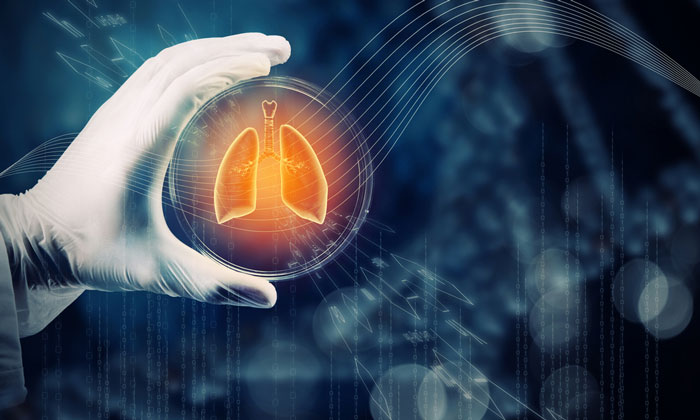 The platform typically contains microchannels, seeded with cells of human tissues relevant to the drug to be tested and the disease to be treated. The channels are integrated into a platform that generates a dynamic microscale 3D human tissue model, and a system to enable the flow of nutrients and drug doses to each well.

Integration in the Lab

Draper, of course, isn’t alone among innovators in organ-on-a-chip systems. A growing group of researchers and drug makers are investigating various approaches, and they are intrigued with the idea of a clinical platform that can mimic human organs.

In Draper’s various platforms, the microchannels are configured in a plate suitable for insertion of organ-specific cells, thereby generating replicates of various organ-specific tissues within one plate. An additional plate houses an assembly of bonded layers, including a fluidic layer to route fluids through the microchannels and an actuator layer that houses fluidic control elements.

The microchannels of Draper’s platform are instrumented with sensors to collect data in real time. One of the important benefits of sensors is that they collect better data and more types of data than can be obtained using animal models. An example of data that cannot be collected in an animal but that Draper’s platform, called PREDICT96, can provide is real-time evaluation of formation of a barrier and changes to transport across that barrier.

A busy lab also needs an organ-on-chip platform that’s capable of running automatically in an incubator. This enables rapid testing of dozens of candidate compounds and early selection of the ones with the most promising results for fast-tracking for continued development. Conceivably, an organ-on-a-chip device in the usual 96 well configuration means that 96 different drugs could be tested at the same time in one device, allowing researchers to test potential drug candidates more efficiently. 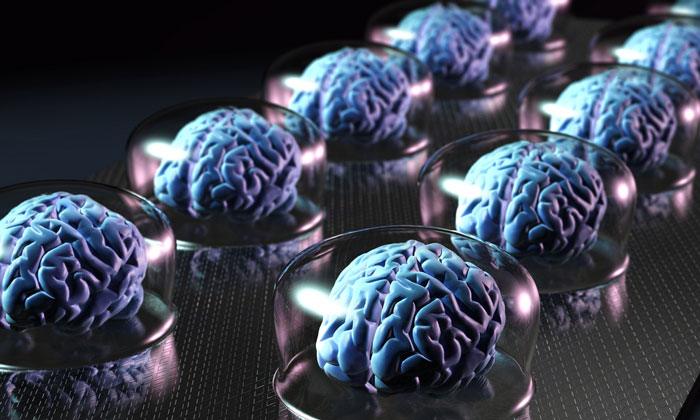 Draper is headed down just such a path, and the early signs are promising. The company’s human organ systems are getting the spotlight and drawing the attention, and business, from companies and others with a big stake in drug discovery. Draper recently inked a deal with Pfizer to jointly develop three unique human organ system models—for the liver, vascular and gastrointestinal organs. Similarly, Colgate-Palmolive is partnering with Draper to develop an advanced platform that recreates the human oral physiology in an accurate, reproducible, cost-effective and predictive format.

More recently, the organ-on-a-chip model has evolved to include multiple organs. By linking these organs on a chip together, researchers hope to replicate the body’s multi-organ environment. That’s crucial for drug testing because toxicity, and often efficacy, can be a consequence of a series of interactions involving several organs—something known as crosstalk.

Failure to account for these interactions between organs deprives the drug development pipeline of potentially safe and effective therapies and contributes to the high failure rate in drug trials. The hope is that by using a device that contains living human cells capable of recapitulating organ-level functions, biomedical engineers are providing better translational preclinical models for efficacy and safety evaluation of drugs, biologics and nanotherapeutics. 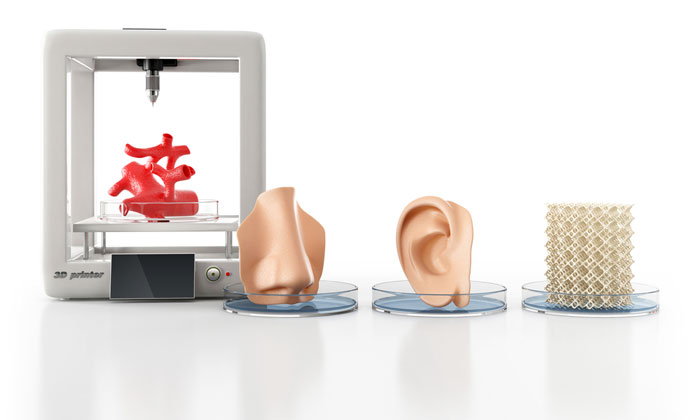 Initial research into organs-on-chip is promising. In a 2016 study, Draper detailed a portable device using human cells that allowed them to investigate individual organ function and crosstalk between cells for two weeks. The researchers reported success in precisely controlling fluid levels, temperature and oxygenation to support its use involving drug toxicity and efficacy testing.

More recently, researchers from Draper, Northwestern University and the University of Illinois at Chicago went a step further and built a working model of the female reproductive system that is the size of a smart tablet, all on Draper’s device. The device contained 3-D tissue models of ovaries, fallopian tubes, the uterus, cervix and liver with special fluid pumping through all of them that performs many of the functions of blood. The organ models were able to communicate with each other via secreted substances, including hormones, to closely resemble how they all work together in the body.

Given that only about one in 10 drug candidates that enter human tests ultimately proves safe and effective enough to win an FDA approval to become a prescription medicine, existing models leave plenty of room for improvement.

Finding a more efficient way to bridge the translation gap would enable us to humanise the drug discovery process and reduce dependence on other two-dimensional models, and ultimately to more quickly bring new medicines to patients who need them.