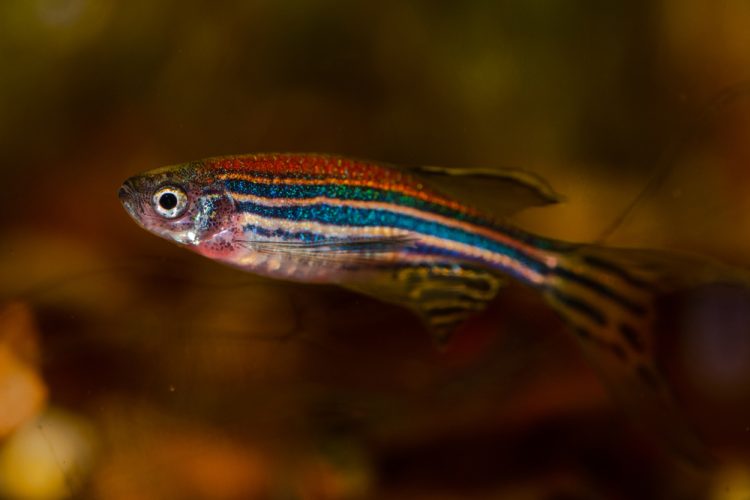 A team at UMC Utrecht, Netherlands, have developed the first patient-specific model for the heart disease arrhythmogenic cardiomyopathy (ACM) and identified istaroxime as a potential therapeutic. According to the researchers, the study may contribute to the understanding of the molecular mechanisms of the PLN mutation and the ways in which the symptoms of ACM can be relieved in patients.

ACM is known to be caused by a specific genetic mutation called Phospholamban (PLN) p.Arg14del. The researchers therefore decided to induce the PLN mutation in zebrafish which caused them to display the same structural changes in the heart as observed in patients with ACM, including the accumulation of fat in the heart. Before these structural changes occurred, they observed that the regulation of the calcium levels and action potential duration (APD) was affected in the heart cells of the fish.

“Once we knew we could model ACM by introducing the PLN mutation in zebrafish, we needed a way to rescue the consequent cellular changes that were occurring in the heart,” explained co-first author Dr Sarah Kamel. Kamel and her colleagues treated the fish with istaroxime – a drug that is currently being investigated as a therapeutic for acute heart failure – and discovered that it can successfully recover the calcium levels and APD in affected heart cells. “By using this drug, we were able to recover certain cellular changes in the heart caused by the PLN mutation,” Kamel summarised.

The researchers claim that this model, detailed in Nature Communications, can be further utilised to study potential disease mechanisms of the PLN p.Arg14del mutation. “If we better understand the disease mechanism, we can further identify key players in the process and hopefully find therapeutics that tackle certain aspects of the mechanism. Eventually, this will hopefully contribute to relieving or even eliminating the symptoms of ACM in patients,” added co-first author Dr Lotte Koopman.

The scientists are continuing the study by looking into the mechanisms that are important for the development of the disease. “We are interested to see whether there are genes that are differentially expressed between fish with and without the PLN mutation. That way, we may be able to identify genes that play a role in the origin of ACM and determine potential disease mechanisms,” Kamel posited.