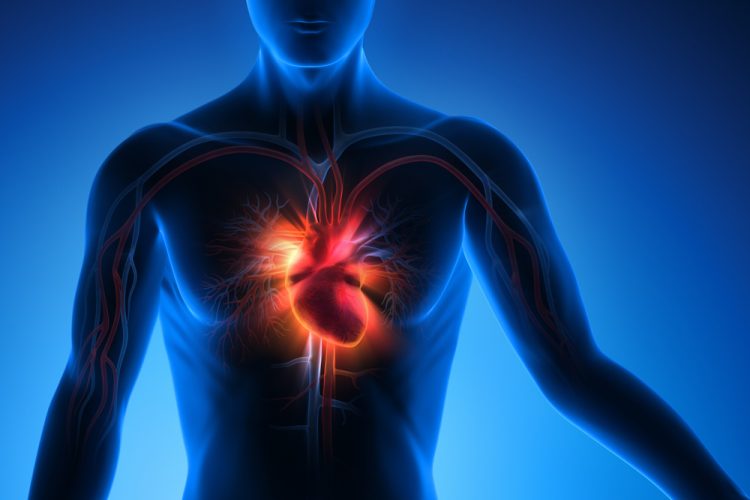 Researchers have designed a minimally invasive exosome spray that assisted repair of rat hearts after a heart attack, or myocardial infarction. The spray was developed by a team from Dushu Lake Hospital, China, and North Carolina State University, US.

While using stem cell therapy as a way to regrow tissue after a heart attack has been previously explored by scientists, this can be risky as it can trigger an immune response or the cells can grow uncontrollably, resulting in a tumour. Consequently, researchers have experimented with injecting exosomes into the heart; however, they often break down before they can have therapeutic effects. Others have developed cardiac patches or scaffolds that help implanted exosomes last longer, but usually they must be placed on the heart during open-chest surgery.

The team, led Yafeng Zhou, thus aimed to develop an exosome solution that could be sprayed onto the heart through a tiny incision, thereby avoiding major surgery. They mixed exosomes from mesenchymal stem cells with fibrinogen, a protein involved in blood clotting. They then added this solution to a tiny, double-barrelled syringe that contained a separate solution of another clotting protein called thrombin. When the team sprayed the solutions out of the syringe onto a rat’s heart through a small chest incision, the liquids mixed and formed an exosome-containing gel that stuck to the heart. The spray needle was guided by a mini-endoscope inserted through a second small incision.

In rats that recently had a heart attack, the team found that the exosome spray lasted longer, healed injuries better and boosted the expression of beneficial proteins more than heart-injected exosomes. In pigs, the spray caused less severe immune reactions and surgical stress than open-chest surgery. According to the researchers, the spray is a promising strategy to deliver therapeutic exosomes for heart repair.

The study was published in ACS Nano.