New research by US institutions in pigs shows that knocking down a particular signalling pathway after heart failure renews heart tissue. 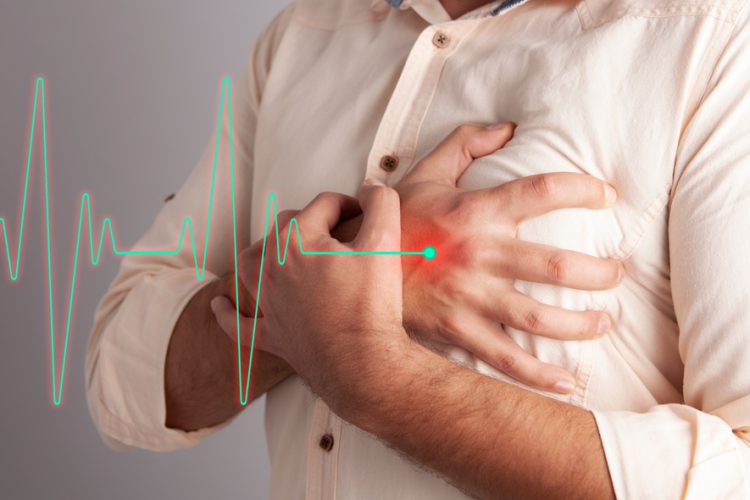 Researchers at Baylor College of Medicine and the Texas Heart Institution, both US, as well as collaborating institutions, are moving a novel promising gene therapy to treat heart failure closer to the clinic. Their research showed that knocking down the Hippo signalling pathway in cardiomyocytes in the hearts of pigs after they had a heart attack resulted in heart tissue renewal and improved function when compared with pig hearts in which the pathway was not modified.

According to the researchers, pig hearts are considered a valuable model to study the human heart, so the findings suggest that this gene therapy could be useful in treating human heart failure. Dr James Martin, corresponding author of the study, explained: “Pigs with a heart attack present a condition that is similar to what you might find in a human patient who has a blockage in the main artery of the heart, which leads to myocardial infarction.”

Previous work has shown that when patients are in heart failure there is an increase in the activity of the Hippo signalling pathway which acts to inhibit heart repair. The Martin lab previously revealed that turning the Hippo signalling pathway off in a mouse model that mimics advanced human heart failure resulted in the murine hearts recovering their pumping function.

“Encouraged by these results, we took the next step by testing whether turning the Hippo signalling pathway off in pig hearts would also help the injured hearts recover,” said Dr Shijie Liu, a postdoctoral associate in the Martin lab, added. “Three months after we treated the pigs, those that received the gene therapy had improved their heart function, showed signs that their cardiomyocytes were regenerated had less fibrosis or scarring and had evidence that new blood vessels had formed.”

The next stage for the therapy will be to move on to human clinical trials. Martin said: “This is a potentially transformational strategy to treat human heart failure. It taps into the healing capacity of the heart, promoting heart muscle self-repair and improved function, which can make a substantial difference in the lives of those who suffer a heart attack.”