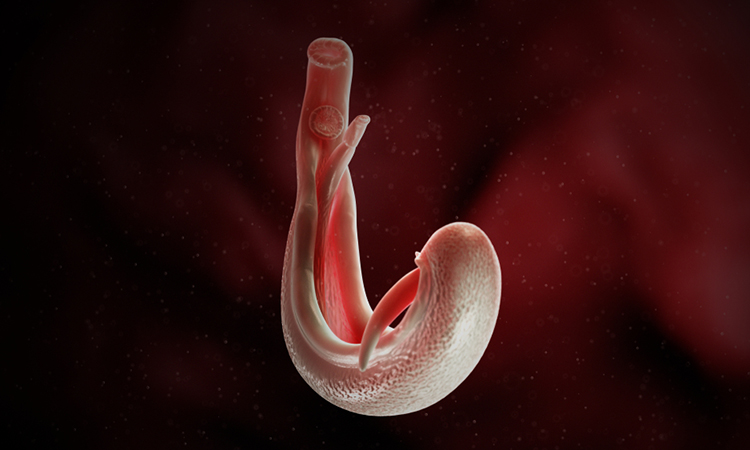 Researchers from Aberystwyth University, Swansea University, both UK and their collaborators, are optimising a newly identified class of molecules that could lead to the development of an urgently needed alternative to praziquantel for assisting in schistosomiasis treatment.

According to the researchers, schistosomiasis is a neglected disease that is caused by infection with blood fluke species contained within the genus Schistosoma. For the last 40 years, the control of schistosomiasis in endemic regions has predominantly been facilitated by administration of a single drug, praziquantel. However, due to limitations in this approach for sustaining schistosomiasis control into the future, alternative anti-schistosomal compounds are increasingly being sought by the drug discovery community.

To resolve this issue, the team from the study, published in the European Journal of Medicinal Chemistry, utilised a multi-pronged, integrated strategy that led to the identification and further exploration of the quinoxaline core as a promising anti-schistosomal scaffold.

First, the researchers undertook the phenotypic screening of commercially available small molecules. This resulted in the identification of a moderately active hit compound against Schistosoma mansoni. Secondary exploration of the chemical space around compound one led to the identification of a quinoxaline-core containing, non-genotoxic lead – compound 22. The team found that this compound demonstrated substantially improved activities on both juvenile and adult worms as well as intra-molluscan S. mansoni lifecycle stages.

The researchers say that further medicinal chemistry optimisation of compound 22, resulting in the generation of 20 additional analogues, improved their understanding of the structure-activity relationship and resulted in considerable improvements in both anti-schistosome potency and selectivity. Some derivatives of compound 22 (eg, 31 and 33) also demonstrated significant activity against the two other medically important species, Schistosoma haematobium and Schistosoma japonicum.

The scientists conclude that further optimisation of this class of anti-schistosomal compounds is ongoing and could lead to the development of new schistosomiasis elimination strategies.