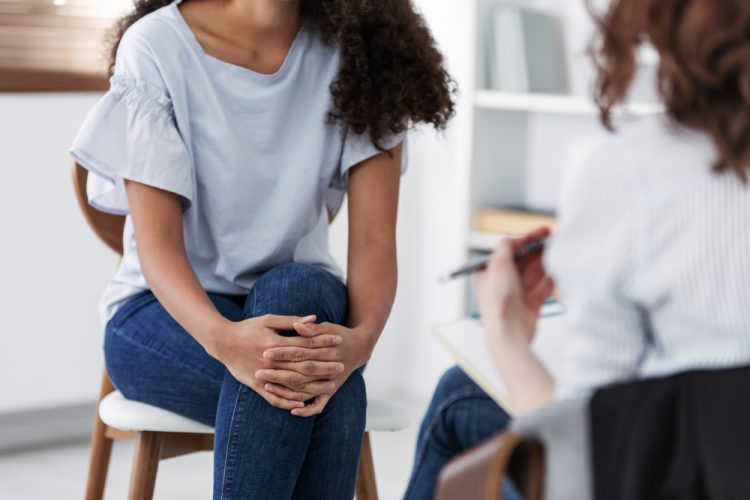 In a small study, researchers funded by the National Institutes of Health (NIH) captured more than 1,000 hours of brain recordings from patients with obsessive compulsive disorder (OCD) in the clinic and at home. These data are a key first step towards designing improved deep brain stimulation (DBS) treatments for neuropsychiatric disorders.

“Currently, DBS therapy for OCD involves implanting the electrodes, turning on the stimulation, and then fine-tuning that stimulation as best as possible in the clinic,” explained Dr David Borton who co-led the study. “But because symptoms can be triggered by many factors, the clinician is tuning the DBS system for the patient at that moment in the clinic, but their needs could change significantly once they leave the clinic.”

Another challenge is the current lack of biomarkers for OCD symptoms. Additionally, changes in symptoms in response to DBS for neuropsychiatric disorders can take weeks or even months to occur once treatment begins. This means that clinicians programming the DBS system must rely on secondary behavioural changes such as a positive affect response.

In the current study, published in Nature Medicine, brain recordings were taken from the same electrodes responsible for delivering the DBS therapy and time-synched to electroencephalogram (EEG), other physiological recordings, and facial changes when recorded in the clinic; to efforts to evoke symptom responses during teletherapy sessions; and to self-reported symptoms during everyday life and during prescribed tasks at home.

NEWS: Intranasal drug may be the future of depression treatments

By combining these diverse data sets, the researchers were able to begin identifying candidate neurological signatures for OCD, such as brain activity changes that occurred over time in correlation with clinical scores for OCD symptoms. “By combining at-home and in-clinic brain recordings, this study could aid in the development of adaptive DBS treatments, which could be transformative for people living with OCD,” added Dr John Ngai, director of the NIH Brain Research Through Advancing Innovative Neurotechnologies (BRAIN) Initiative.

In the future, the team plan to tweak the stimulation in response to the candidate biomarkers to confirm whether they can be used to impact the onset of symptoms. Moreover, recordings from the cortical surface of patients will be added to provide an additional layer of information to improve the therapy for patients.