A new study has suggested that previous global research into the human microbiome is heavily biased in favour of wealthy countries such as the US and UK. 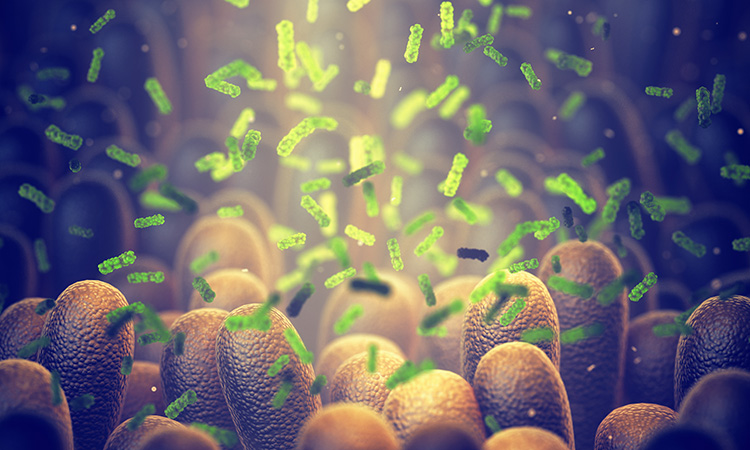 Research into the human microbiome has been extremely important in understanding colon cancer, ulcers and cognitive conditions. However, a study carried out by the University of Minnesota, US shows that this research is heavily biased in favour of countries like the US and UK.

The study, published in PLOS Biology, evaluated global repositories of DNA sequencing data used to measure microbiome content and found that almost half of all publicly available samples come from subjects in the US, even though that country represents only 4.3 percent of the global population. These findings raise questions about whether advances in the field will be applicable to countries that have fewer resources and populations that are not represented in research.

Billions of dollars have been invested microbiome research since the early 2000s. To understand where this funding was being used, the Minnesota researchers inventoried more than 440,000 samples of human microbiome data shared in international repositories maintained by organisations such as the National Institutes of Health, US and Japan’s National Institute of Genetics.

There are many possible reasons for these inequalities, such as economic and political factors that impact scientific research and logistical difficulties with performing research in countries with less infrastructure. However, the microbiome is influenced by factors such as genetics, geography, diet and lifestyle, making it important to study many populations.

“When we look at how the field is developing, who is being included and where resources have been allocated, it is clear that our understanding of the ‘human’ microbiome does not include most humans. Our study is a step towards quantifying this disparity,” said Richard Abdill, the study’s lead author.

Of the samples for which a country of origin could be determined, the researchers found more than 71 percent came from Europe and North America, almost five times as many as would be expected given their population. Central and Southern Asia was the most underrepresented region; though more than two billion people live in countries such as India, Pakistan and Bangladesh, only 13,620 microbiome samples were available from that region or 1.5 percent of samples from almost 26 percent of the world’s population. No samples at all were found from countries such as Algeria, Yemen, Afghanistan and Kazakhstan.

The researchers argue that previous studies threaten to create a situation in which future microbiome-based medical treatments may only be effective for people in some countries or populations.