Eran Blacher has won the NOSTER & Science Microbiome Prize for discovering the link between the microbiome and neurodegenerative diseases. 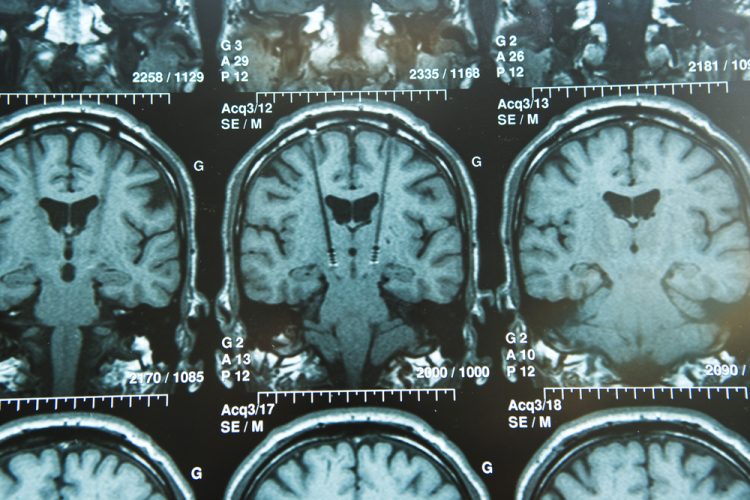 Eran Blacher has won the 2021 NOSTER & Science Microbiome Prize for his work in exploring the relationship between the microbiome and neurodegenerative diseases such as Alzheimer’s disease (AD) and Amyotrophic Lateral Sclerosis (ALS). The findings revealed new insights into the “gut-brain axis” and demonstrated how harnessing the microbiome and their associated metabolic pathways may provide a useful approach to treating neurological disorders.

“I believe that some answers may lie in the gut and that studying the biological processes occurring outside the brain might shed a new light on some old questions in the field and maybe even revolutionise neuroscience,” said Blacher, a senior postdoctoral fellow at Stanford School of Medicine, US. “The main, very important takeaway of the essay is that the gut microbiome and its metabolites greatly impact human health and disease, with the brain being a fascinating new frontier.”

Using a mouse model, Blacher and his colleagues investigated the role of the microbiome and its metabolites in ALS. They began by depleting the microbiome of ALS-prone Sod1-Transgenic (Sod1-Tg) mice through wide-spectrum antibiotic treatment and discovered dysbiosis and microbiome-driven alterations in metabolite configuration preceding clinical ALS motor symptoms, as well as 11 distinct microbial strains correlated with disease severity.

In a preliminary observational study in humans, the team found similar changes in the microbiome composition and function of ALS patients, associated with reduced nicotinamide levels in serum and cerebrospinal fluid.

“Unfortunately, ALS is still an incurable and devastating disease and the findings of the research are very far from suggesting any treatment,” said Blacher. “However, the results of this study merit a larger, interventional clinical study that may take a few years and hopefully would allow appreciating the potential of nicotinamide as a possible disease-modifying drug in human ALS.”