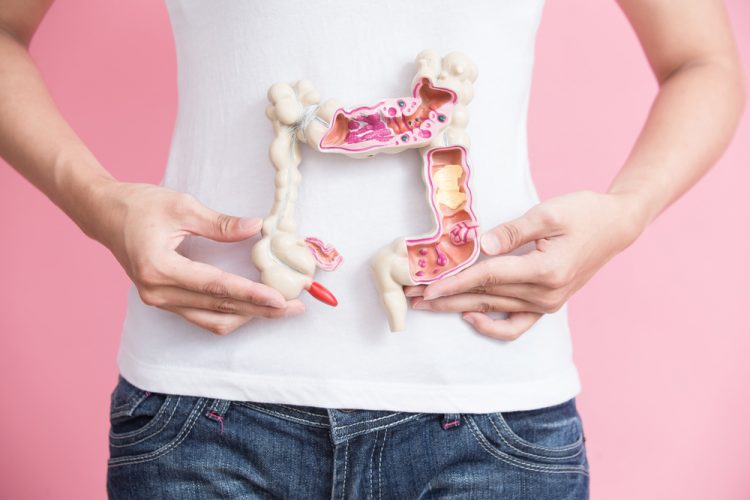 A team at Massachusetts General Hospital, US, and the University of Geneva, Switzerland, have discovered that boosting dendritic cells could be the key to overcoming colorectal cancer’s immunotherapy resistance.

“We found that these colorectal cancer mouse models were profoundly resistant to immune checkpoint inhibitors, similar to what is seen in patients,” stated co-corresponding author Dr Dai Fukumura. “Our results highlight how the environment in which cancer cells grow can influence the effectiveness of immunotherapy. Also, they indicate that these orthotopic cancer models should be used to study resistance to immune checkpoint blockade as observed in patients with colorectal cancer.”

When the team augmented the number of dendritic cells within liver metastases by giving mice a growth factor called Flt3L, the treatment led to an increase in cytotoxic T lymphocytes within the tumours and caused the tumours to become sensitive to immune checkpoint inhibitors.

The team believe that their study, published in PNAS, could lead to future treatments. “Our study highlights the importance of orthotopic tumour models in immunotherapy studies and underscores the relevance of dendritic cells for effective immune checkpoint blockade,” concluded co-corresponding author Professor Mikael Pittet. “It also points to the possibility of developing new therapies that could be effective in controlling resistant colorectal cancer. For example, the combination of Flt3L and immune checkpoint inhibitors is an interesting therapeutic option that is worth evaluating in clinical trials.”