RGX-202 was found to foil a key pathway that cancer cells rely on for energy in mice, presenting a possible new colorectal cancer therapy. 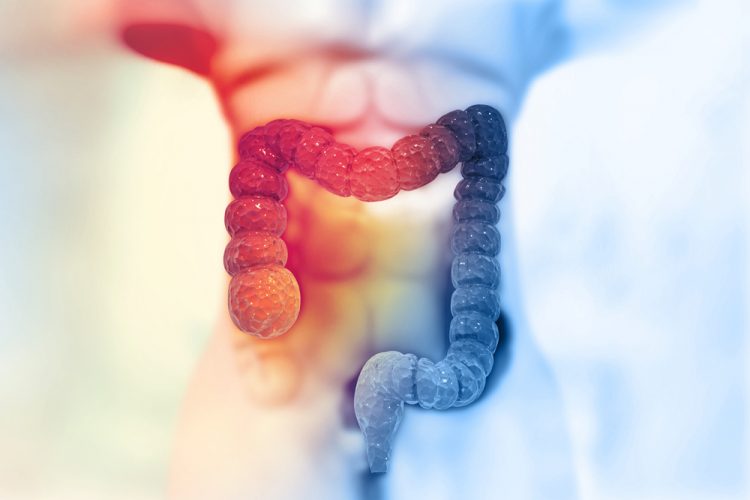 Researchers at the Rockefeller University, US, have identified a small molecule called RGX-202 that could be administered alongside standard chemotherapies to stave off colorectal cancer metastasis in the future.

In 2016, the researchers noticed that colorectal cancer cells had developed an ingenious strategy for surviving under oxygen-poor conditions. The tumours were mass-producing a unique enzyme within their cells, only to pump the enzyme out into the extracellular space. The enzyme would then convert the metabolite creatine into phosphocreatine, a molecule that cancer cells need for energy, which the cancer cells would finally import back across their membranes.

Upon further investigation, the team discovered that SLC6A8, a channel embedded in the cell membrane that functions as a gateway for incoming phosphocreatine and creatine. “We hypothesised that, if we inhibited this channel, metastasis rates would decrease because the cancer cells would be unable to bring in the phosphocreatine,” elaborated Professor Sohail Tavazoie, who led the study. Follow-up studies confirmed that this pathway, built around a single transport channel, was likely influencing the growth and metastasis of many cancer types, from breast cancer to pancreatic cancer.

The team subsequently began searching for molecules that bore enough resemblance to phosphocreatine to gum up the channel by tricking it into binding an imposter. Their study, published in Science Advances, found that the small molecule RGX-202 reduced colorectal cancer tumour growth across the board in mice, impacting even tumours with mutations that are currently considered undruggable with targeted therapies. In mouse models, the small molecule also prevented metastasis to the liver and functioned well alongside frontline chemotherapies, working in concert with existing drugs to beat back tumours.

The findings have already led to a clinical trial in humans and may eventually give rise to a novel therapy that increases survival rates for multiple gastrointestinal cancers. Eventually, the researchers hope the therapy will also prove able to prevent metastasis from occurring the in first place.