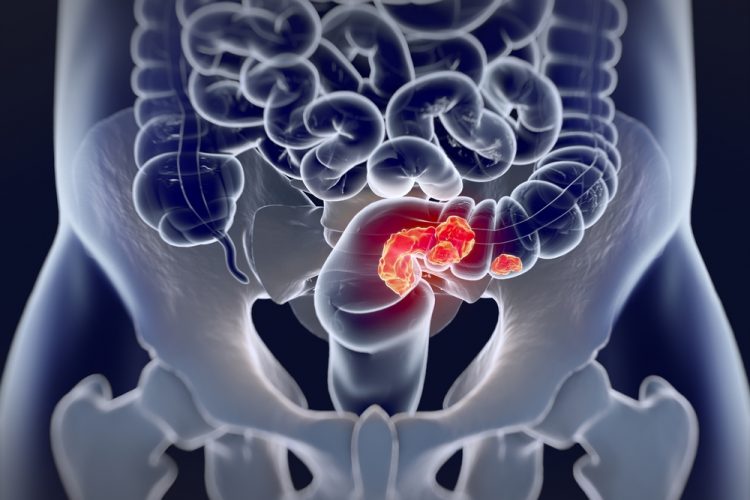 Researchers at the University of Arizona, US, have used nanotechnology to deliver more effective chemotherapy treatments against colorectal cancer and melanoma to mice. According to the team, their nanotechnology platform could be used to administer a range of cancer therapeutics in the future.

One therapy, known as immune checkpoint blockade (ICB) therapy, enables the immune system to detect cancer cells, however it is only effective for some types of cancer. For example, only four percent of patients with colorectal cancer will respond to ICB therapy. While some research has focused on ways to enhance IBC therapy by combining it chemotherapeutic agents such as camptothecin, the agents are unstable and can have serious side effects.

The team thus created the first nanotherapeutic platform of its kind to overcome these hurdles. Using a nanotechnology delivery method, researchers enhanced camptothecin’s ability to synergise with ICB therapies, making them more effective against aggressive tumours.

“To render a more effective ICB therapy, we have developed a nanotherapeutic platform that can switch the tumours from ‘immune-cold’ to ‘immune-hot’,” said Dr Jianqin Lu, who led the study. “As a result, this nanotherapeutic platform was able to increase the effectiveness of the ICB therapy to eradicate a large portion of early-stage colorectal cancer tumours while concurrently activating the body’s memory immunity, preventing tumour recurrence.”

The researchers attached camptothecin to sphingomyelin, a naturally occurring lipid found on the surface of cells, to form a nanovesicle called camptothesome. This stabilised camptothecin, improving its efficacy and diminishing systemic toxicities. This nanotech delivery method also improved the tumour uptake of the camptothesome in a mouse model, where it deeply penetrated the tumour with efficient release of the chemotherapy.

The team then created a way to load an immune checkpoint inhibitor targeting one of the key checkpoints, indoleamine 2,3-dioxygenase (IDO1), inside of the camptothesomes. When combined with inhibitors targeting other immune checkpoints known as PD-L1 and PD-1, this nanotherapeutic strategy eliminated a significant portion of clinically difficult-to-treat late-stage metastatic colorectal cancer and melanoma tumours, paving the pathway for further studies.

The researchers noted that their nanotechnology platform can be used to deliver a range of cancer therapeutics and it has a significant head start in the drug development pipeline as it is derived from sphingomyelin, a lipid that is already approved by the US Food and Drug Administration (FDA). Lu also hopes to collaborate with oncologists at the University of Arizona Cancer Center to further optimise the nanotherapeutic system to make it suitable for an early phase clinical trial.

The findings were published in Nature Nanotechnology.