Scientists have discovered that approved antidepressant drugs cause immune cells to recognise and eliminate tumour cells in mouse models. 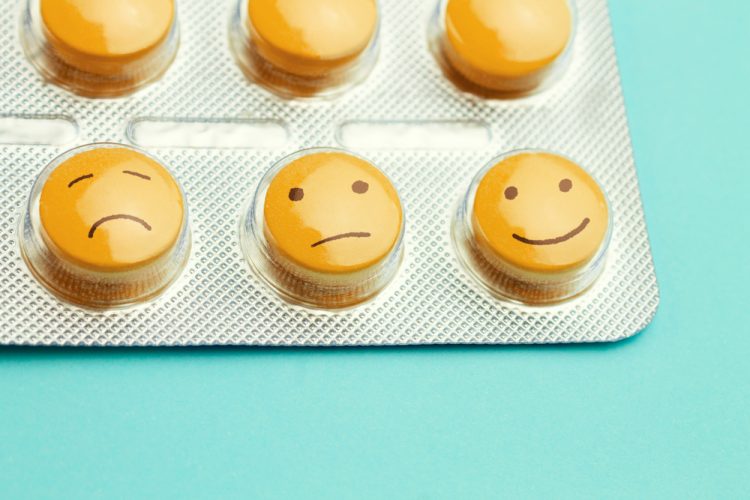 New research from the University of Zurich, Switzerland, has found that drugs already approved as antidepressants inhibited tumour growth in mice with pancreatic and colon cancers. The findings could potentially lead to new cancer treatments that incorporate antidepressants in the future.

Cancer cells use serotonin to boost the production of a molecule that is immuno-inhibitory, known as PD-L1. This molecule binds to killer T cells and renders them dysfunctional. The cancer cells thus avoid being destroyed by the immune system. The involvement of serotonin in carcinogenesis was already known, however the underlying mechanisms had remained obscure. The researchers therefore investigated the role of serotonin using syngeneic mouse models of pancreatic and colorectal cancer to show that genetic knockdown of peripheral serotonin enhanced CD8+ T cell accumulation in tumours and reduced tumour growth.

In experiments with mice, the researchers were able to show that selective serotonin reuptake inhibitors (SSRIs) or peripheral serotonin synthesis inhibitors prevent this mechanism. “This class of antidepressants and other serotonin blockers cause immune cells to recognise and efficiently eliminate tumour cells again. This slowed the growth of colon and pancreatic cancers in the mice,” explained researcher Pierre-Alain Clavien said.

PD-L1, via which serotonin exerts its effect, is also the target of modern immunotherapies – also called immune checkpoint inhibitors. In a next step, the researchers tested a dual treatment approach in mice. They combined immunotherapy, which increases the activity of killer T cells, with drugs that reduce peripheral serotonin. The results were impressive – cancer growth was suppressed in the animal models in the long term and in some mice the tumours disappeared completely.

The team claim that antidepressants could be used to improve treatment of pancreatic and colon cancers. “Our results provide hope for cancer patients, as the drugs used are already approved for clinical use. Testing such drug combinations on cancer patients in clinical trials can be fast-forwarded due to the known safety and efficacy of the drugs,” concluded Clavien.