Scientists have developed a genetic screening platform to identify genes that can enhance immune cells to make them more persistent and increase their ability to eradicate tumour cells. 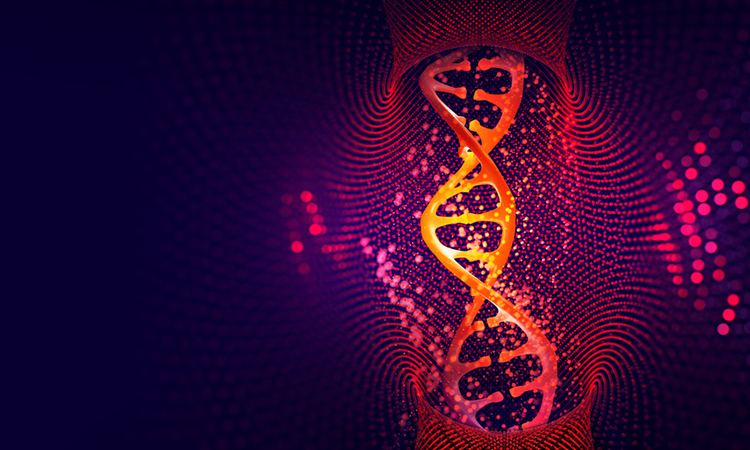 Researchers at the New York Genome Center and New York University, both US have developed a genetic screening platform to identify genes that can enhance immune cells to make them more persistent and increase their ability to eradicate tumour cells. The study was recently published in Nature.

In their research, the scientists profiled the impact of nearly 12,000 different genes in multiple T-cell subsets from human donors, aiming to precisely identify those genes that enable T cells to proliferate and to understand how those genes impact other aspects of immune cell function relevant to fighting cancer.

By combining modifier genes identified in the screen with existing CARs, the researchers were able to engineer T cells that were more effective at eliminating tumour cells. One modifier gene, lymphotoxin beta receptor (LTBR), acts like a molecular fountain of youth: with LTBR, T cells multiply, have a greater proportion of younger, more stem cell-like cells and resist becoming exhausted over time. Adding LTBR also caused T cells to secrete more cytokines, which are vital for the anti-tumour activity of T cells. LTBR is not normally expressed in T cells, which highlights the power of the genome-scale screen to find genes that activate completely new cellular programmes.

The research team found that adding LTBR rewires the genome of T cell, triggering expression of many other genes that potentiate T-cell function. The team was able to quickly understand the effects of LTBR and similar modifier genes by combining gene overexpression screens with single-cell genomics. The new method that they developed — OverCITE-seq — allowed the researchers to test the impact of different modifier genes on the cellular states of T cells, which includes the expression of every gene, the proteins decorating the cell surface, and the unique T-cell receptors expressed by each cell (clonotype). OverCITE-seq gave the researchers a detailed picture of how each modifier gene boosts T-cell activity and did so for all the top-ranked genes in one single-cell experiment. For LTBR, this yielded an early clue that many genes were changing, leading the researchers to further identify a well-studied modulator of gene expression called NF-kB driving many of these changes. This LTBR-driven profound reprogramming was also seen in so-called unconventional T cells such as γδ T cells, which are present at a lower abundance than conventional T cells but can target a more diverse set of tumours. 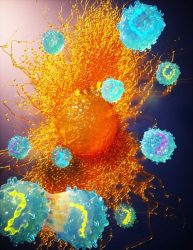 The researchers wanted to also test LTBR’s ability to rejuvenate cancer patient T cells, for which they added LTBR together with a CAR to dysfunctional T cells from patients diagnosed with diffuse large B cell lymphoma, a blood cancer and found a similar boost in T-cell function, suggesting that the technology could work as an optimised therapy in the clinic.

Finally, the study showed that T cells enhanced with modifier genes were better able to eradicate not only leukaemia but also pancreatic cancer cells. Those results are encouraging not only to develop a larger panel of enhanced CAR T-cell therapies for blood cancers, but for the key role they could play in targeting solid tumours, a field in which establishing efficient CAR T immunotherapy has been more challenging.